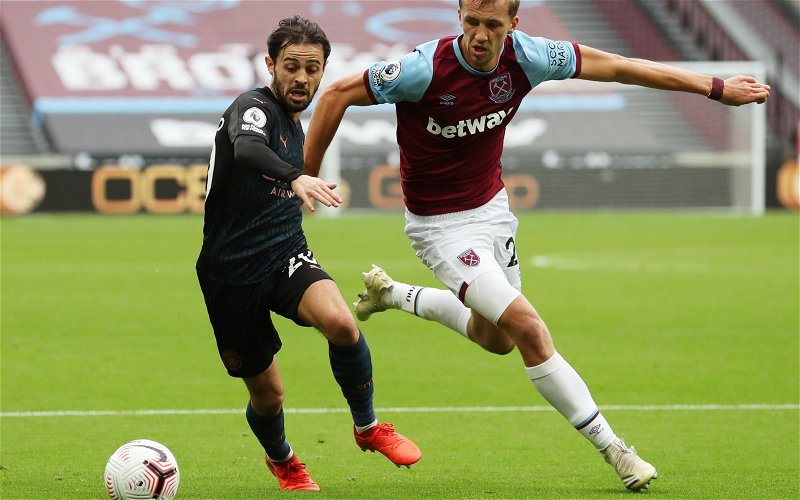 This comes after Castles co-hosted a recent episode of The Transfer Window Podcast, where he spoke about a range of transfer-related subjects.

On the subject of Manchester City’s reported interest in striking a deal with Tottenham for the transfer of Harry Kane, Castles had this to say on the matter and how Silva could be involved in it.

He said: “[Pep Guardiola] has a number of players who are not particularly happy where they are, he has players who want to leave, or are open to leaving.

“He’s publicly stated that Bernardo Silva wants to leave and perhaps we can see Bernardo Silva going to Tottenham as part of that Harry Kane deal. That’s something that Bernardo is open to considering should the clubs come to an agreement over a transfer fee.”

Silva joined the Manchester club back in the 2017 summer transfer window from French club AS Monaco for a fee of £45 million.

Since then, the 27-year-old, who is currently valued at £63 million, has made 202 appearances for the Premier League champions in which he has managed to score 35 goals and provide 44 assists along the way (per Transfermarkt).

Given how Guardiola has said that Silva would like to leave the club this summer, as Castles mentioned, it’s easy to see why the journalist thinks the midfielder could potentially be used in a possible deal that would see Kane move to Manchester City and Silva go to Tottenham.

Would you want to see Bernardo Silva join Spurs? 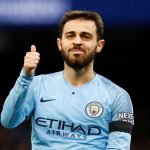 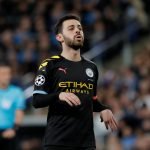 However, in our view, with Silva having won a vast amount of trophies during his time at Manchester City, it throws up the question to us just how willing he would be to join Spurs this summer, who haven’t won a trophy for a considerable amount of time and also wouldn’t be able to offer Silva any Champions League football this season, despite Castles’ claiming the midfielder would apparently be open to moving to the north London club.