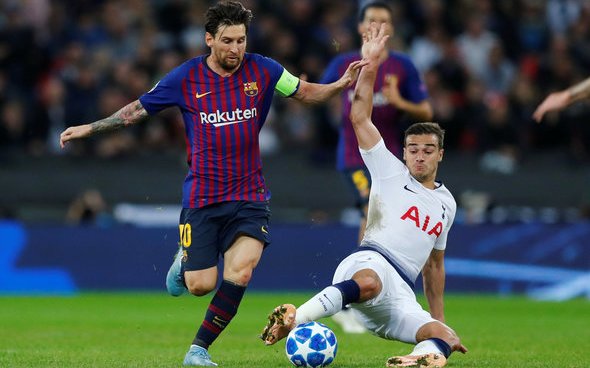 Tottenham Hotspur reporter Alasdair Gold has been speaking on a Facebook Live video to discuss all things relating to the north London club.

Spurs have reportedly agreed on a deal to sign Atalanta centre-back Cristian Romero in a deal believed to be worth in the region of €50m (£42.7m) plus add ons.

Will Romero be a good Alderweireld replacement? 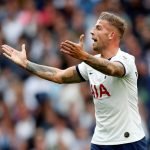 The 23-year-old defender has impressed in the Serie A last season after earning the accolade of the league’s best defender.

However, Gold provided an interesting appraisal on the Argentine defender which has come from his fellow countryman, Lionel Messi.

The pair played together earlier this summer in Copa America which saw Argentina triumphant over Brazil in the final and Gold believes Messi wanted Barcelona to enter the race for the centre-back (via Transfermarkt).

Discussing Tottenham’s expected new arrival and the impressive review coming from the Barcelona forward, Gold had the following to say.

“I’m led to believe that Lionel Messi was desperately trying to get Barcelona to make some kind of move. He really, really rates Romero, obviously won the Copa America with him.

“Serie A defender of the year at Atalanta. I’ve said this before, apologies for repeating this, but he can be a real game-changer for Tottenham’s defence.”

This reported appraisal of their expected new signing should come as a positive to the Spurs fans given the stature of who it is coming from one.

With a reported rebuild on the cards in defence, we think it was essential that Spurs signed a dominant centre-back who was going to lead the backline for a number of years to come.

And considering Romero was named as the Serie A’s best defender and the high praise from Lionel Messi, the N17 club may have that man to fill the role at centre-back.