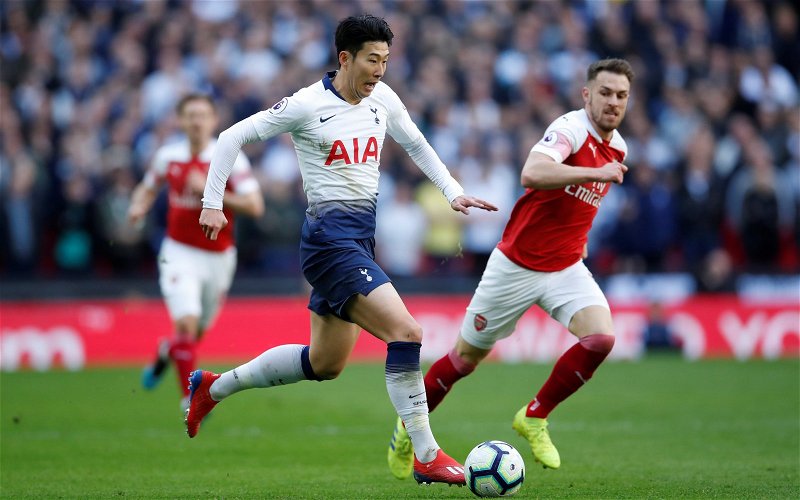 The ex-Arsenal midfielder, who gave the entire Premier League a timely reminder of his quality at Euro 2020, has been linked with a move back to England since leaving for Juventus.

According to the Daily Mail, the 30-year-old, who’s scored just six goals in 66 appearances for the Old Lady, it unlikely to be playing his football in Turin next season, with Juve desperate to get the £400,000 per-week Welshman off their wage bill.

And reports in Italy believe that Fabio Paratici, who signed the 67-cap Wales international from Arsenal back in 2019, is looking to reunite with the midfielder in a shock return to north London, but this time with rivals Tottenham.

Following the departure of Christian Eriksen the season before last and Dele Alli’s loss of form, Nuno Espirito Santo will be hoping to add goals to his midfield department, something Ramsey offers in abundance having racked up 40 in the Premier League during his time at Arsenal.

When asked where Ramsey’s future lies, Clancy told This is Futbol:

“In terms of level now, Spurs are the best of the bunch. He’s still a good player, but it’s one of those moves that hasn’t worked out for a lot of reasons.

“Juve have changed coach a few times, Ramsey hasn’t managed to stay fully free of injuries and when he has played, he’s shown something. But on the whole, it has been disappointing for him here.”