Roberts: Everybody will be excited by the way Gil plays 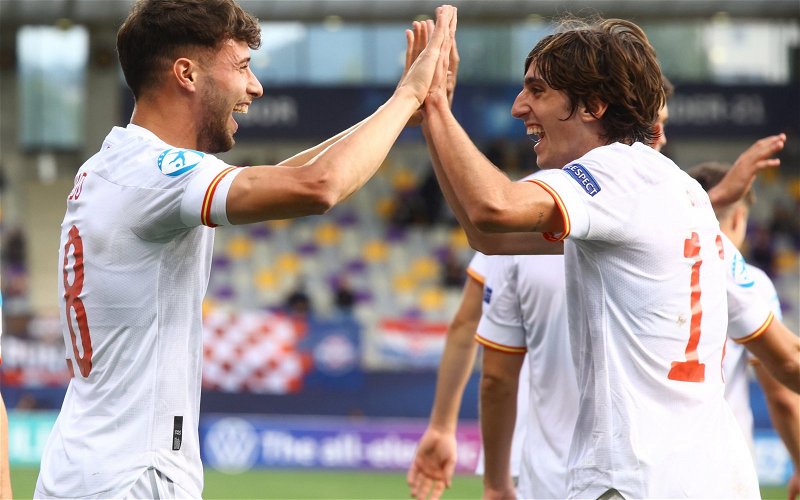 Former Tottenham Hotspur captain Graham Roberts believes that everybody will be excited by the way new signing Bryan Gil plays.

Gil completed his move to the Tottenham Hotspur Stadium earlier this week and when speaking to the club’s media, Gil vowed to: “Give everything in every minute.”

The Spanish international is part of the Spain Olympics team, so won’t be with Tottenham until the end of his national side’s tournament.

Gil is Spurs’ second signing of the transfer window after Pierluigi Gollini, with Roberts believing the Spanish winger will have no problem finding his feet in the Premier League, saying in an exclusive interview with This Is Futbol: “He’s a young kid, I think he will settle in very, very quickly and I think everybody will be excited the way he plays.”

The Spaniard offers versatility as he is comfortable playing off either wing, and grabbed himself four goals and four assists in all competitions last season whilst playing for SD Eibar.

Gil only featured once for Sevilla last term and as part of the transfer deal to bring him to Spurs, Erik Lamela went in the opposite direction after eight years and 257 games for Tottenham.