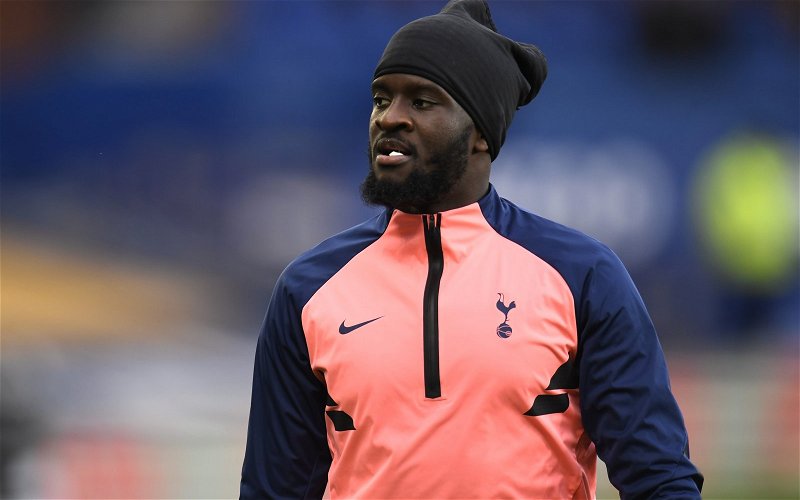 Ligue 1 expert Adam White has told This is Futbol that Tanguy Ndombele is unlikely to return to France this summer.

The midfielder joined Tottenham for a club-record fee two years ago but has struggled to settle since arriving in north London.

And with Ndombele failing to make a single appearance in pre-season, which led to him being left out of Nuno Espirito Santo’s matchday squad for Sunday’s win over Manchester City, his future is once more up in the air.

According to ESPN, Tottenham recently proposed a swap deal with Houssem Aouar, which would see Ndombele return to Lyon less than two years after he left.

However, having recently confirmed that Ndombele doesn’t want to return to Lyon, when asked whether moving back to France in some capacity is a possibility, White told This is Futbol:

“Nothing major [has changed on his future]. I haven’t seen anything further from a French perspective.

“But it seems like he could be on his way, which is a shame because he’s such a good player.

“I don’t think PSG would be keen and a move back to Lyon is unlikely. Does he go somewhere else in France? I doubt it. So, nothing new in France.”

Whilst Ndombele’s Tottenham career is in doubt, Spurs not only have to find a suitable buyer, but one that are willing to pay close to his £200,000 per-week wages.