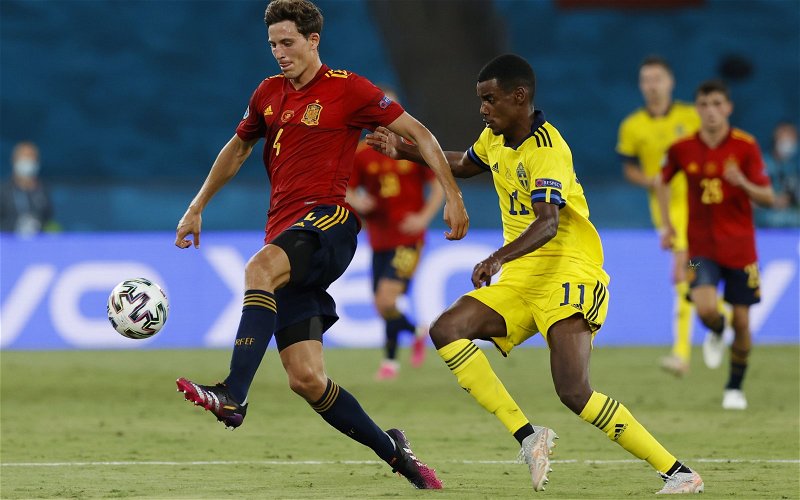 According to The Times, Nuno Espirito Santo is interested in adding the 24-year-old defender to his squad following his impressive recent form for both club and with Spain at the Euro’s and the Olympic Games.

Despite featuring heavily in both of those tournaments, Torres made a swift return to Europe and featured in Villarreal’s Super Cup defeat to Chelsea earlier this week – which was remarkably his fourth extra time match in the space of 12 days.

Tottenham have already added highly-rated Atalanta centre-back Cristian Romero to their squad, but with at least one of Davinson Sanchez or Eric Dier line to start against Manchester City, Santo badly needs another through the door.

Torres, who has a £55.4m release clause, has been a regular for Villarreal in recent seasons, and was a key part of the side that won the Europa League last term, with his fine performances allowing him to become a regular for his country.

When asked what he would add to Tottenham, McTear told This is Futbol:

“He was really good for Spain. He’s a player who needs to be in a team that’s going to have loads of possession.

“He can defend, goes when he needs to go, has good positioning, but his main strength is being on the ball and bringing the ball out.”