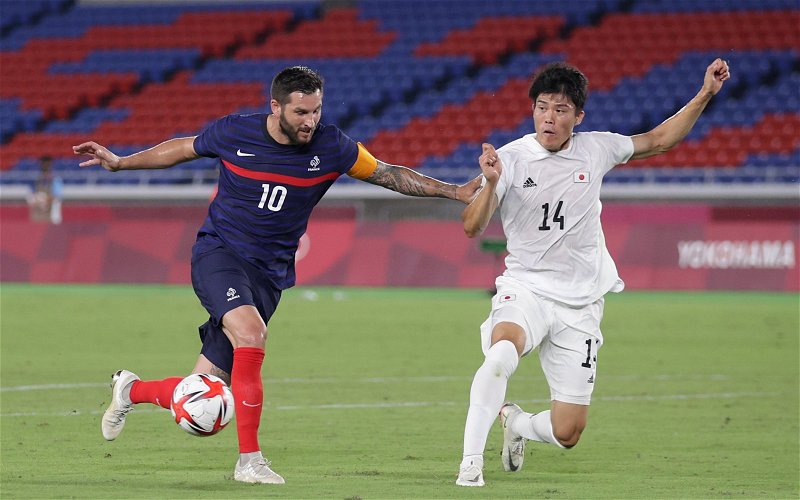 Serie A expert Conor Clancy reckons that Takehiro Tomiyasu could spring a surprise should he move to the Premier League next season.

With Nuno Espirito Santo desperately needing to bolster his defence following Tottenham’s struggles last season, the Bologna centre-back is in talks over a move to north London.

Tomiyasu has caught the eye with his performances for Bologna over the previous two seasons in Serie A, scoring three and assisting as many in 60 league appearances.

Tottenham have already sold Toby Alderweireld, whilst the likes of Davinson Sanchez and Eric Dier could follow, meaning Tomiyasu has huge boots to fill.

But the 22-year-old, who’s already racked up 26 caps at international level, is currently representing Japan at the Tokyo Olympics, making his tournament debut against France on Wednesday, which will only improve his big-game experience.

Tomiyasu is relatively unknown to the Premier League audience like Sergio Reguilon was this time 12 months ago.

But Forza Italian Football editor Clancy told This is Futbol that the defender could replicate the Spanish left-back:

“He surprised me last season. I think it was against Atalanta that he scored a really nice goal, and I didn’t think he had that in his locker.

“He just keeps proving to people that he has more than people believe. His crossing is good, his positioning is good. He is solid.

“Spurs signed Reguilon last year and he took people by surprise, and I think if Tomiyasu was to go he would be a similar thing.”