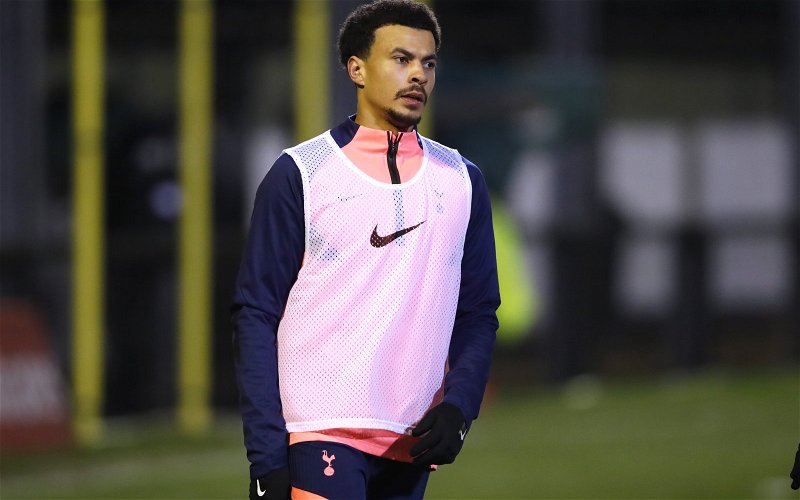 The £27m-rated attacking midfielder struggled immensely under the management of Jose Mourinho and was largely exiled throughout the 2020/21 campaign.

Alli made just 15 Premier League appearances but five of those came after Mourinho was sacked and Ryan Mason was installed as interim head coach.

Will Dele Alli find his best form under Nuno?

Under the Portuguese, then, he made 10 appearances in the league and did not complete the 90 minutes at any point.

Since the appointment of Nuno Espirito Santo, though, he has played in both of Spurs’ Premier League games, the 1-0 wins over Manchester City and Wolves, and scored the winner from the penalty spot against the latter.

And Roberts does not think that he was given any sort of fair treatment under the former Chelsea and Manchester United boss last season.

Speaking exclusively to This Is Futbol, he said: “I’ve always said he was a good player. Dele Alli last year got treated really, really badly.”

Alli will be out to add to his goal against Wolves this weekend when Spurs play Watford. 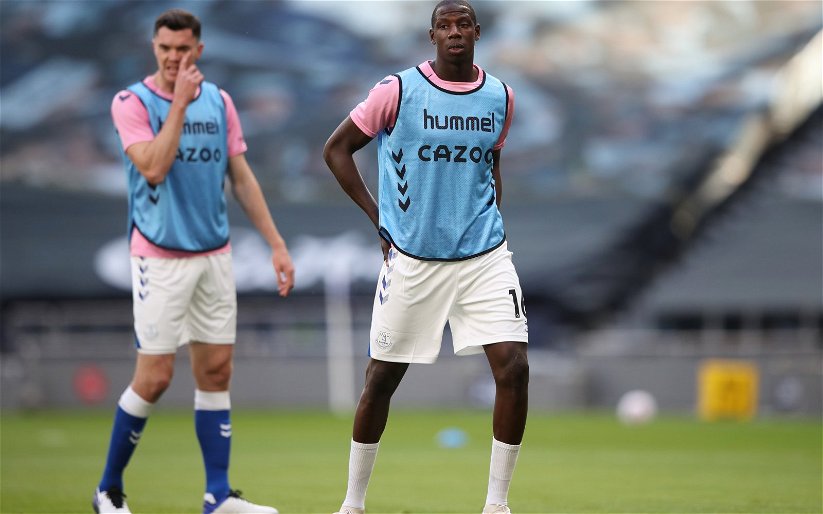