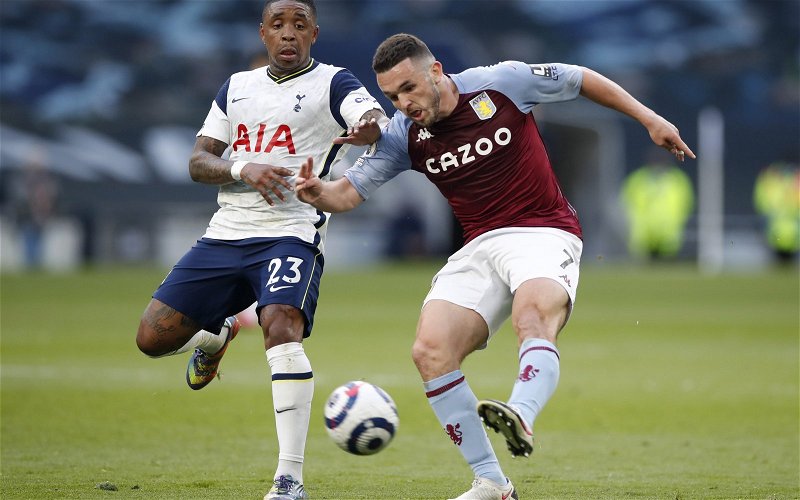 Former Tottenham captain Graham Roberts says he would prefer to get rid of Steven Bergwijn, a £27m signing, if it was a choice between him and Lucas Moura going.

Signed by Jose Mourinho in January of last year, the Dutch international made a blistering start to his Premier League career by scoring three times in his first six appearances, including a stunning volley against Manchester City on his debut.

However, the Dutchman managed just one goal across the next 45 appearances, with his only goal last season coming in the penultimate game against Aston Villa. 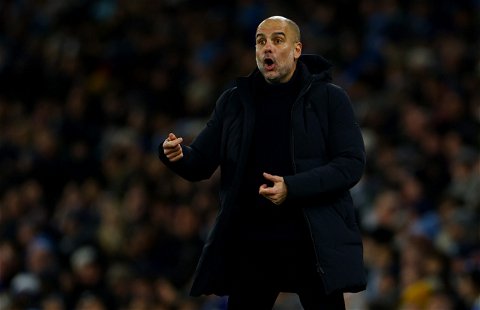 With Harry Kane potentially not being able to start today, and with Erik Lamela and Gareth Bale now gone, Bergwijn, who’s started all four pre-season matches, appears in line to start against City.

Bergwijn has been linked with a return to Holland in recent weeks, and Roberts exclusively told This is Futbol that Tottenham should move him on:

“Me personally, I would keep Moura, but I would sell Steven Bergwijn.”

Besides his flurry of goals in his early weeks at Tottenham, Bergwijn simply hasn’t done enough to justify his price-tag following his arrival in north London.

And whilst he’s likely to get his opportunity during the early weeks of the campaign, if Spurs were to receive a decent offer before the window closes later this month, it might be the right time to cash-in.