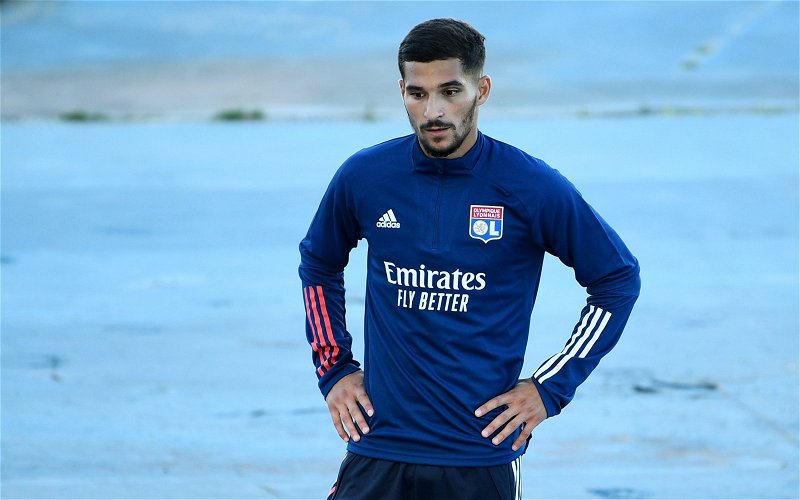 The £37.8m-rated attacker is one of the hottest prospects in Ligue 1 having produced goals and assists aplenty for the French giants in recent seasons.

According to Sky Sports, Spurs have already held informal talks with Aouar’s representatives as they look to bolster their creative department, with just one attacking signing made by Nuno Espirito Santo this summer in highly-rated Spanish youngster Bryan Gil.

Aouar boasts an outstanding record in Ligue 1, contributing to 43 goals in 130 appearances and has even proved himself on the Champions League stage with nine assists in just 15 outings.

However, despite Spurs are crying out for some creativity with neither Giovani Lo Celso nor Tanguy Ndombele looking up to the task this season, Roberts exclusively told This is Futbol that his former side should stay well clear of the trouble Frenchman:

“We signed Ndombele, and we signed Aurier and there looks like there’s a bit of a mafia, and I don’t like that. They say he’s a bit awkward, so I wouldn’t touch him, not for me.

“I would look at somebody a bit closer to home and go down that route.”