Exclusive: Graham Roberts says Tottenham could sell anyone except Son or Kane 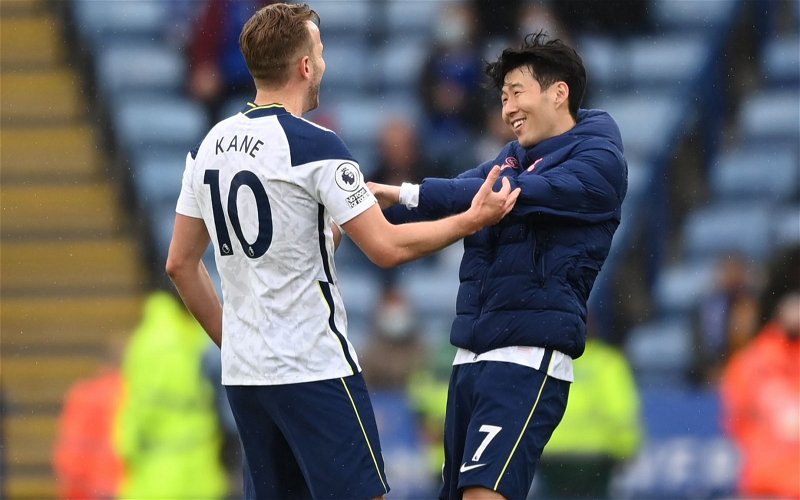 Former Tottenham captain Graham Roberts has delivered a brutal assessment by saying the entire squad is up for sale except for Heung-Min Son and Harry Kane.

Following two disappointing seasons, which resulted in below-par sixth and seventh place finishes, Nuno Espirito Santo has been tasked with taking on the “painful rebuild” stated by Mauricio Pochettino.

However, despite placing several players on the transfer list at the start of the window, Spurs have only been able to shift four in Joe Hart, Juan Foyth, Toby Alderweireld and Erik Lamela.

At least five more first-teamers are up for sale, whilst Tanguy Ndombele’s fitness problems and no-show in pre-season suggests that he could yet be another to leave the club before the window closes at the end of August.

Santo has added three players to his squad, and is openly looking to do more business.

But in terms of further departures, Roberts exclusively told This is Futbol that only Son and Kane are currently safe:

“Tottenham will sell any player expect Kane or Son. I think any player in the team is up for sale, definitely.”