Exclusive: Pundit hits out at Danny Ings for downing tools at Southampton 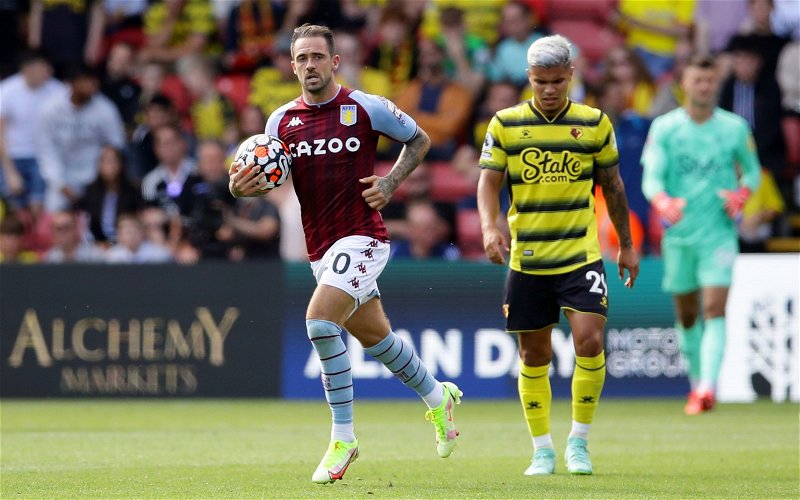 Ings recently joined Aston Villa in a £25m deal and managed to score on his debut, a 3-2 defeat to Watford at Vicarage Road.

This comes after the 29-year-old striker refused to extend his Southampton contract, which was set to expire next year.

Disappointed with how things ended with Ings? 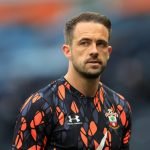 After a difficult time at Liverpool, where he struggled with injuries, Ings managed to revive his career at St Mary’s.

The manner of his departure has since left a little bit of a bitter taste in Palmer’s mouth, though the ex-Southampton player is not angry with him for trying to do what is best for his career.

“I kind of felt he downed tools a little bit at Southampton,” Palmer told TIF. “I’m a little bit disappointed. I felt that they gave him a chance after his injuries at Liverpool.

“Listen, I’m all for players trying to do the best for themselves, that’s right. But when somebody gives you the opportunity like Southampton did to get back on his feet and he’s done that… but it is his right to and his prerogative to run down his contract.”

Villa fans will not be complaining, though, with the England international getting the job done so early into his career at Villa Park.

He, of course, followed up his debut goal against Watford with an incredible strike against Newcastle United a week later.