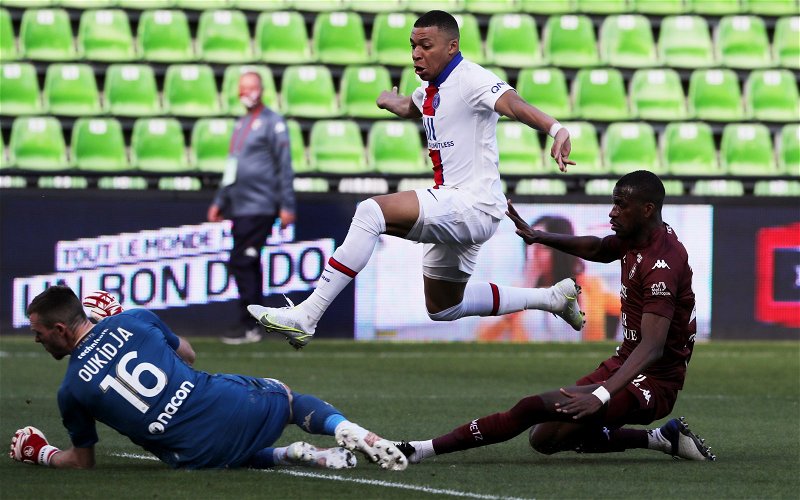 Speaking to This Is Futbol, Get French Football News’ Adam White believes Metz defender Boubakar Kouyate could be a good replacement for Jannik Vestergaard at Southampton.

Vestergaard has just one year left on his contract and has been heavily linked with a move to Tottenham.

Kouyate is one central defender Southampton are thought to be looking at, with L’Equipe (via Sport Witness) reporting back in April that the south coast club are keen on the 24-year-old. 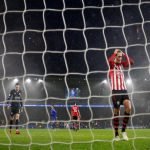 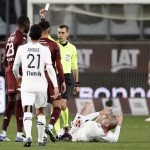 And White is convinced he could be a great addition to Ralph Hasenhuttl’s squad if they do end up losing Vestergaard this summer.

“He’s slotted in really well at Metz,” the Get French Football News writer told TIF. “Last season, they had John Boye and Dylan Bronn and him in sort of a back three and they were really good as a trio, solid and powerful and Metz really overperformed.

“I think he would be a good replacement and they’d probably be able to sign him for a relatively good fee as well.”

At 1.92m or around 6 ft 4, Kouyate would definitely replace that height Southampton’s backline would lose following a Vestergaard exit.

Perhaps it is one the Saints end up pursuing before the transfer window closes, especially if Metz’s asking price does indeed turn out to be quite low.