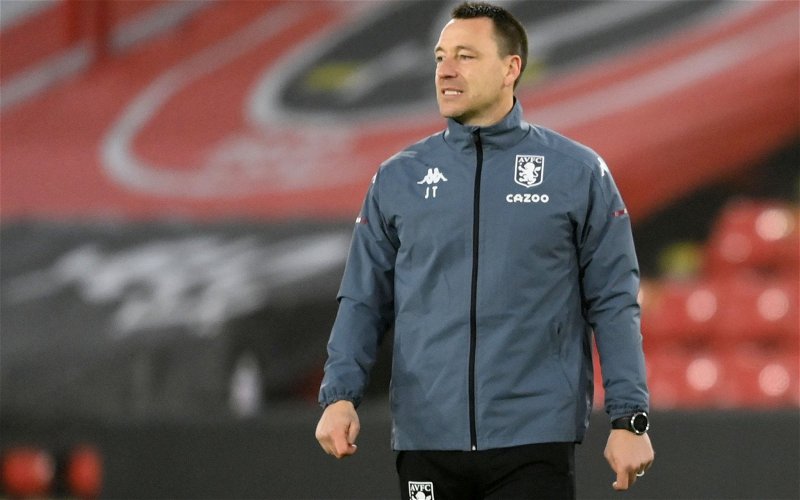 Express & Star reporter Luke Hatfield has tipped John Terry to go on and achieve his dream of managing Chelsea.

The 40-year-old ended his playing career by making 36 appearances for Villa, having departed Chelsea. 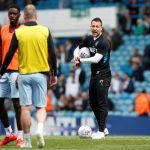 He then moved into the dugout, where he joined Smith and played a key role as Villa returned to the Premier League by winning promotion via the play-offs in 2019.

Terry has confirmed he is ready to move into a managerial position elsewhere.

The ex-England international captain has been linked with a host of jobs since hanging up his boots, with former Scotland striker Frank McAvennie believing Terry would be in the running to replace Steve Bruce if he departs Newcastle United.

But Hatfield insists Terry will go on to follow in the footsteps of former team-mate Frank Lampard by managing Chelsea, where he made 713 appearances.

The journalist told TIF: “He’s always mentioned that being a full-time manager has been what he wants to do and it wouldn’t surprise me, in years to come, if he is at Chelsea.

“Obviously, he is well-loved at Stamford Bridge and he has always loved that club. He has a small place in his heart for Aston Villa but, in his heart of hearts, he’s a Chelsea boy.

“That’s the job I think he’ll really want a few years down the line.”