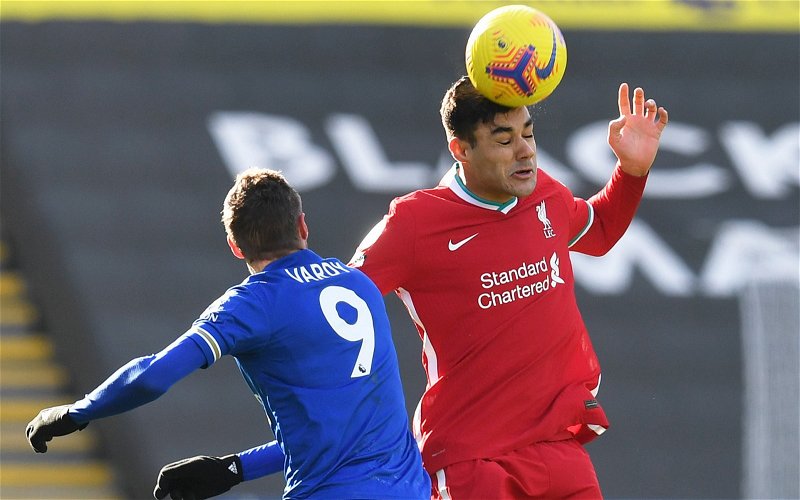 Newcastle United fans have reacted online after transfer guru Fabrizio Romano claimed that their club are interested in Ozan Kabak.

In the tweet, which Romano shared with his 4.4m followers, he explained that Torino have made a loan bid to sign the former Liverpool centre-back, but Schalke refused as they want him sold permanently.

This may leave the door open for Newcastle who are very much interested in signing the Turkish international, according to the journalist.

The update understandably had plenty of Magpies fans excited.

Here’s what these Newcastle supporters said…

“Kabak and Kamara to the cathedral and we are winning everything.”
@jchaytor16
“Kabak will be an unreal bit of investment #nufc.”
@NUFC_News__
“If we could buy Kabak for £5-£8m it’s a no-brainer, just get it done. We could recoup that selling Ritchie, Clark or even Lascelles I wouldn’t be bothered.”
@strong_te
“Please.”
@The_Looney_Toon
“We are massive.”
@KEZZAMAGS
“PLEASE HE WOULD BE SO PERFECT.”
@mitch_nufc1892

Liverpool signed Kabak on a six-month loan at the beginning of this year after a number of injuries forced the club into the transfer market.

The deal included an option to buy which the Reds ultimately decided against. Despite his short time with the club, he still made 13 appearances for Liverpool.

In that time, Kabak seemingly showed enough to tempt the Magpies into considering a move for the 21-year-old, which these fans seem delighted about.