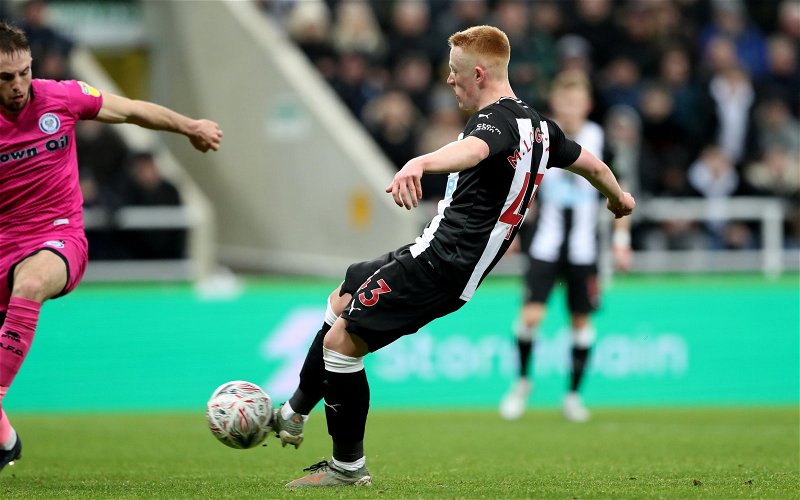 The 21-year-old has found it very difficult to his way into the Newcastle United first team in recent times, and has only made 20 appearances for Steve Bruce’s side heading back to the 2019/20 season, failing to make an appearance for the club since January of this year.

It has led to some talk about his future, with local newspaper The Chronicle claiming that the club are open to sending him out on loan this summer with Belgian side Anderlecht, Norwich City, Middlesbrough and West Bromwich Albion all reportedly showing an interest.

But whilst his current contract runs out next summer, meaning he could leave on a free, The Chronicle is also reporting that Longstaff is set to sign a one-year extension at the club before he heads out on loan.

This news was relayed to fans via the Newcastle United – Chronicle Facebook page where it led to some rather interesting reactions: 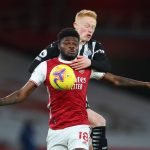 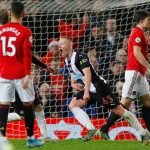 It will be interesting to see what impact any new contract has on him, and whether this means he still has a future at the club, or if they are doing it just to make sure they can get a fee for him next summer.

In other news: ‘I think it’s a dereliction of duty’ – Liam Kennedy drops damning Lee Charnley claim at NUFC