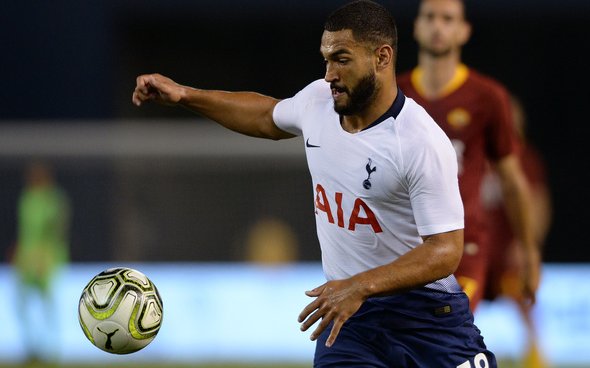 According to journalist Larry Henry, Tottenham Hotspur defender Cameron Carter-Vickers has been offered to Steve Bruce’s side for as little as £5m this summer. 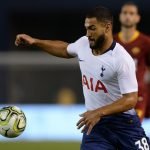 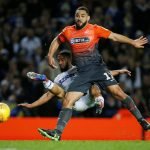 However, it has also been suggested that the Magpies are ‘unlikely to offer a fee’ for the American defender despite Spurs insisting a loan deal is not on the cards.

The Spurs defender is now into the final year of his contract with the north London club, which is why Tottenham are apparently against a loan deal as a viable option.

Toon fans flocked to a tweet from NUFC 360 relaying the claim regarding the American centre-back to share their frustration at their club’s reported stance.

@peter2828
“He’s young. I would pay every day of the week”
@lewisthepanther
“Unlikely to offer a fee”
@agbnufc_
“We’re far too ambitious”
@gw850
“But #nufc would want a fee for S Longstaff, who’s also out on contract next year.”
@SJBATIE
“Better than Krafth.”
@Axcrazy1
“Not going to offer £5mil? Test the waters….throw out a £3.5 mil offer. He’s cheap and can multiple defensive areas.”
@nixa_r

Carter-Vickers has spent a lot of time out on loan in recent years and has made just four appearances for the Spurs first team, with two games in the FA Cup and two in the EFL Cup (via Transfermarkt).

It appears the north London club are looking to offload the defender, however, these Toon fans have not been left impressed by their club’s reported aim to get the 23-year-old on a free.