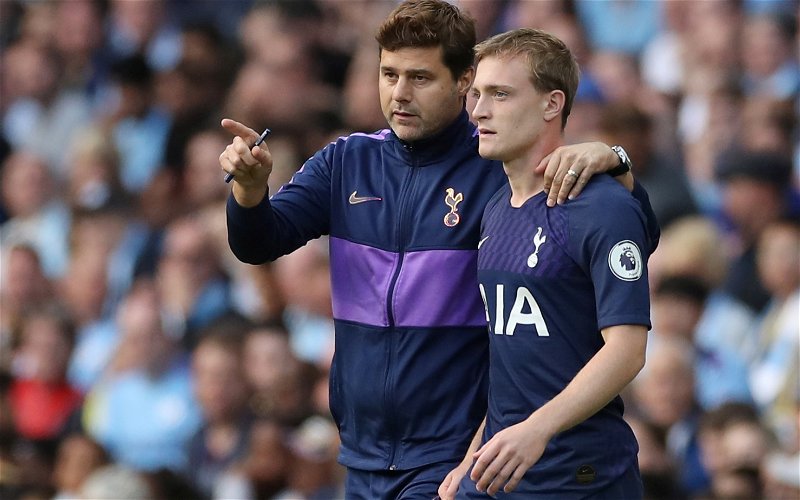 Lots of Newcastle United fans have flooded to some transfer news on Twitter to emerge regarding Steve Bruce’s side amid the summer market.

According to the Daily Mail, Bruce is an admirer of Tottenham Hotspur midfielder Oliver Skipp and is interested in bringing him to Tyneside on a season-long loan deal.

Would Oliver Skipp be a good addition this summer? 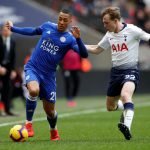 However, having returned to the Lilywhites from his loan spell with Norwich City, Skipp has played a prominent role in Tottenham’s pre-season including 90 minutes against Chelsea on Wednesday.

Newcastle fans flocked to the tweet from NUFC 360 relaying the Daily Mail’s report, with the Toon Army expressing their thoughts on the potential summer swoop.

@M1tchV2
“Ollie Skipp is a good player. Very tidy on the ball, technically gifted, good engine. Can see Spurs keeping him around for this season though.”
@NUFCIrving1010
“Would be good. Won’t happen.”
@PxtrickCxrey
“Skipp is a baller”
@jmcgurk20
“This would be a hell of a signing for #nufc”
@TravisManning_
“Very good player, but if Spurs were letting him go, surely Norwich would have pushed through a move straight away. Can see Spurs keeping hold of him”
@MichaelMidd90
“Yes! But not likely. Every time we get linked to a loan it’s gone south so far. Gallagher, Tuanzebe etc..”
@JustZephh_26
“Oh yes but why are we targeting DMs???”
@conordusted

The Tyneside club have also been linked with the potential permanent signing of their former loanee, Joe Willock, as the 21-year-old is reportedly expected to decide on his future, with an agreement already in place for his transfer.

Having impressed during his time with the Canaries where he made 45 Championship appearances, it seems these Newcastle fans would love to see 20-year-old Skipp join the Toon.

In other news: ‘What I would say’ – Liam Kennedy issues worrying NUFC transfer claim