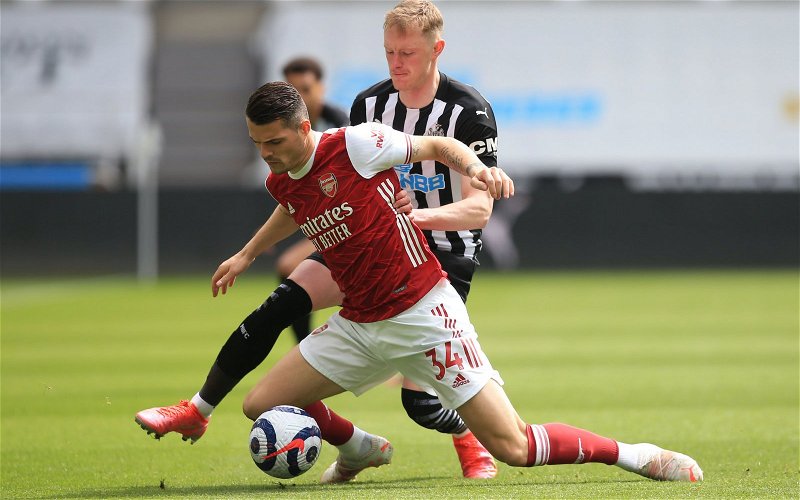 Marcus Bent has exclusively told This is Futbol that it’s unlikely Everton will end up signing Sean Longstaff this summer.

With several of their midfielder players futures up in the air, Fabian Delph, Andre Gomes and Tom Davies to name a few, Bent has previously revealed that the Toffees are actively looking to bring in another central player before the window closes.

Should Everton cut their losses and let Kean exit? 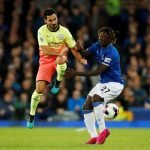 And according to The Athletic, Everton are closely watching the 23-year-old, who was given his Newcastle debut by Benitez back in 2018.

Longstaff has featured heavily in the first-team since then, but he’s generally been in and out of the team under Steve Bruce, although he did play some part in Newcastle’s last 10 league matches.

He’s since gone on to make 55 Premier League appearances across the last three seasons for the Magpies.

However, despite his history with Benitez, Bent reckons that Everton will look elsewhere and target more experienced players.

“I think Rafa would go for an older player; I think we have players in the midfield. I don’t think he would come in and change anything, although he’s someone that’s going to have a great career.

“We have players amongst that age group, so I don’t know whether Rafa is going to go for that sort of player.”