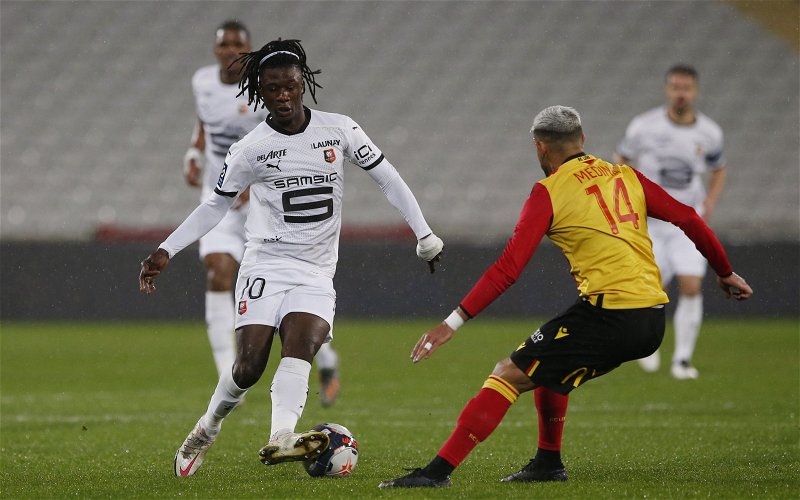 Fabrizio Romano was asked on the Transfer Talk show which one player people should keep their eye on in the remainder of this transfer window – and highlighted reported Manchester United target Eduardo Camavinga.

Man United have been linked with a move for the young French midfielder this summer, although that may have depended on what Paul Pogba’s future looked like, and with his bright start to the season, he appears to be staying at Old Trafford for now.

Where will Camavinga end up? 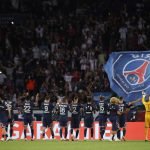 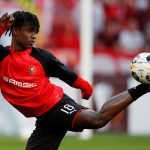 Camavinga’s contract is set to expire next summer, which may make a lot of interested parties reconsider their situation and test the waters when he’s a free agent, as it’s not just the Red Devils interested – with French giants Paris Saint-Germain taking an interest in the 18-year-old.

Romano spoke about how Camavinga could even leave this summer if Rennes receive the right offer.

“I would mention Eduardo Camavinga – talented midfielder of Rennes, fantastic player for the future, because many clubs are interested, Manchester United approached him in June and also Paris Saint-Germain have always been looking at him.

“Many clubs [are] interested because he’s out of contract next summer, but from what I’m told, there are chances that Camavinga to leave Rennes this summer, in the next few days.

“Let’s see if Rennes will receive the right bid, around €30-35 million, let’s see which club will move for Camavinga, but there are chances for him to move.”

Man United limped over the line against Southampton at the weekend as Fred and Nemanja Matic in particular were picked out for criticism and those sorts of performances may force Man United’s hand into dipping into the transfer market one final time for a central midfielder.

At 18, Camavinga could offer great value, especially if he can learn and train alongside players such as Pogba and Bruno Fernandes. While he may not demand a starting place in every single game, he could be more than capable of performing in the Premier League if the transfer interest in him is anything to go by.