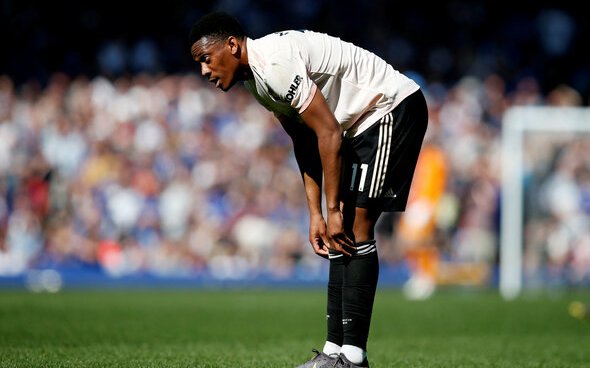 The France international was briefly linked with Tottenham Hotspur at the beginning of the summer transfer window and has also been tipped to potentially move to Everton on loan.

But Palmer insists that he remains a key player for manager Ole Gunnar Solskjaer and believes that he could have a key role for the club this season. 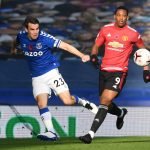 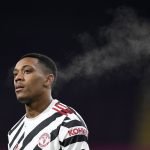 The £40.5m-rated Frenchman made a total of 22 appearances in the Premier League last season and scored four goals, while also registering six assists.

That was his lowest output in the league since 2015/16 and came off the back of a phenomenal 2019/20 season in which he scored 17 league goals and registered seven assists too.

And Palmer believes that he could be an integral player again this season for United.

Speaking exclusively to This Is Futbol, he said: “I think that’s just rumours about Solskjaer not being keen on him.

“He hasn’t lived up to his potential but I think he’s got goals in him and if Man United get going, I think Martial is going to be very, very important for them this season.”