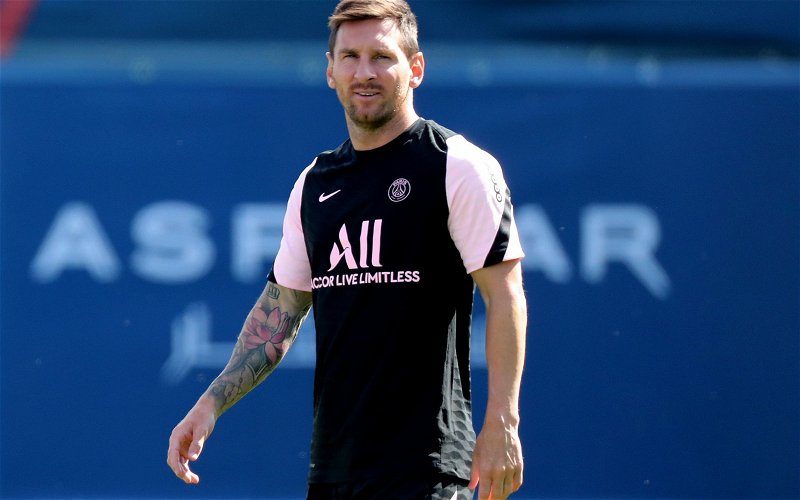 Manchester City were never interested in Lionel Messi with Harry Kane their priority, Get French Football News’ Adam White has exclusively told This Is Futbol.

Messi recently joined French giants Paris Saint-Germain on a free transfer after being unable to sign a new contract at Barcelona due to financial reasons.

Naturally, given City’s wealth and Messi’s relationship with former manager Pep Guardiola, it was easy to create links and envision the 34-year-old at the Etihad. 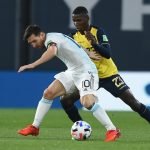 However, according to White, a move was never on the cards, with City prioritising the signing of Kane from Tottenham.

“Manchester City were supposedly not interested as far as we understood in France by sort of French sources. They’re focused on Kane,” the Ligue 1 expert said.

“I think PSG was always a logical destination for Messi once that Barcelona contract fell through.”

Guardiola himself has publicly confirmed City’s interest in Kane, something managers do not always do, while he also stated that Messi was not a target for the club, so it does seem like the former and Jack Grealish were always the priority.

Signing Kane, who is valued at £108m by Transfermarkt, though, continues to remain a challenge. According to The Telegraph, Tottenham chairman Daniel Levy is currently refusing to negotiate with the Premier League champions.