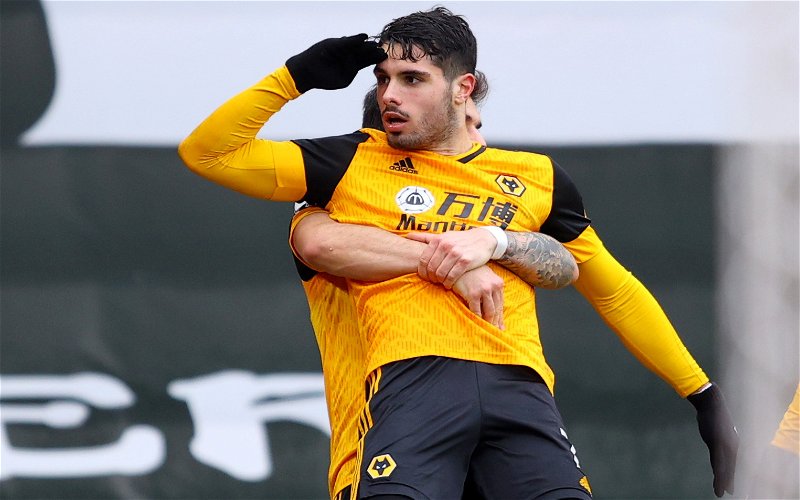 Express & Star journalist Luke Hatfield admits Wolverhampton Wanderers have been hit by a “devastating blow” after it was confirmed Pedro Neto has suffered a setback in his recovery from a knee injury.

Neto has missed the start of the new season and been sidelined since April after undergoing surgery on a fractured patella.

It was reported the Portugal international, who suffered the injury during a win over Fulham, had been hit by a setback in his recovery and could be out of action until February.

Will Wolves struggle without Neto? 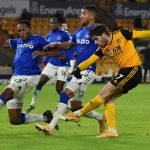 While Wolves head coach Bruno Lage – who was appointed as Nuno Espirito Santo’s successor in June – confirmed Neto would not be returning on schedule, he claimed the talisman could be back before the New Year.

Neto, 21, moved to Molineux two years ago and has gone on to score 10 goals in 79 appearances.

Hatfield concedes Wolves will not be at full throttle until Neto returns to action following his recovery.

He told TIF: “It’s a devastating blow for him and Wolves. It’s a really weird injury he has picked up and you don’t see patella injuries very often.

“Pedro Neto was Wolves’ shining light last season and, without him, they are a lesser side. Any side who loses a player of that quality are going to be a lesser side without them.

“It’s a massive blow because he is a fantastic player and you just hope, when he comes back, he can hit the ground running. The important thing is for him to come back fit and firing because he is such a key player for Wolves.”