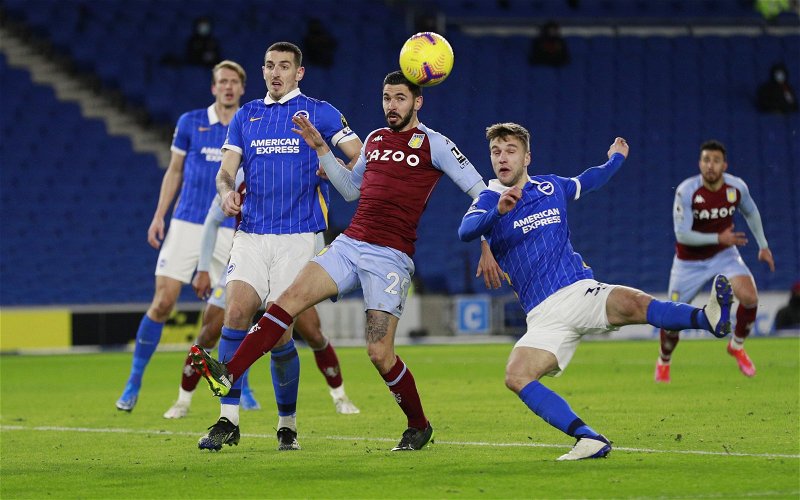 Sanson joined Villa from French giants Marseille for a £16million fee in January.

But the 27-year-old has only gone on to make nine appearances for Dean Smith’s side after seeing the early stages of his time with Villa hampered by extended periods on the sidelines.

Will Sanson prove to be a flop at Villa? 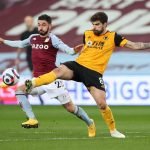 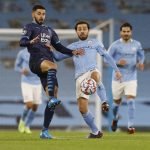 He now faces further competition in the heart of the midfield following the summer arrival of Emiliano Buendia for a club-record fee from Norwich City.

Heading into the weekend, Sanson was still waiting to make his first appearance of the new season having missed the opening two clashes with Watford and Newcastle United.

However, Sanson has plenty of experience having featured for former side Marseille 157 times, scoring 25 goals and laying on 22 assists in the process.

He told TIF: “He injured his knee at the back-end of last season and struggled to get fit during pre-season.

“He was signed in January and probably didn’t hit the ground running as Smith and his coaching team would have hoped, but there is still obviously a player there.

“They signed him for big money and he would have cost a lot more in the summer previously, so I think there are still high hopes for Morgan Sanson.”