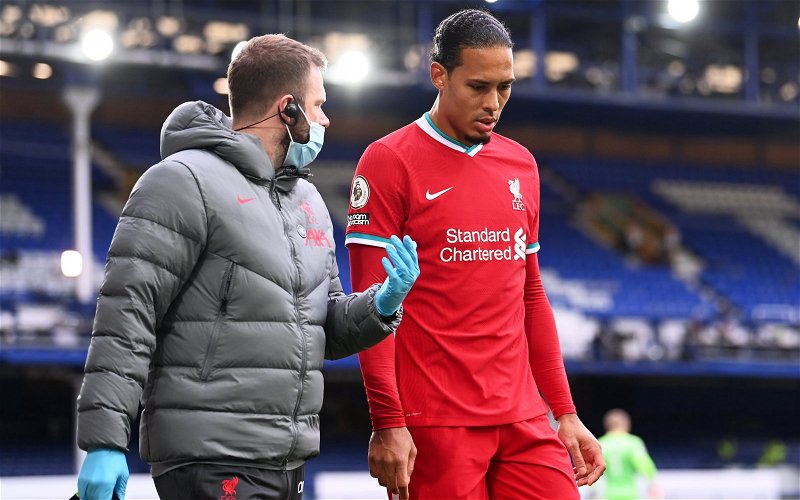 While Liverpool have been fairly quiet in the transfer window, Paul Stewart believes returning duo Virgil van Dijk and Joe Gomez will be like two new signings.

The central defenders missed large spells of last season due to injury.

Netherlands international van Dijk, who opted to miss Euro 2020 in a bid to build his fitness ahead of the new Premier League campaign, was sidelined since damaging an anterior cruciate ligament in the Merseyside derby with Everton last October.

Will van Dijk and Gomez return better than before? 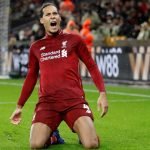 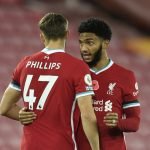 Gomez also missed the majority of last term after requiring knee surgery in November and failing to recover in time to play a part before the season’s climax in May.

However, both defenders made their long-awaited comeback in a pre-season friendly defeat to Hertha Berlin last month.

They have returned to the fold with more competition for starting berths as boss Jurgen Klopp’s only signing of the summer has been RB Leipzig’s Ibrahima Konate for £35million.

But Stewart believes £75m star van Dijk and £3.5m man Gomez could return even better than before their lay-offs.

He exclusively told TIF: “They have all the medical staff at the club to get these players not only back to how they were but maybe even beyond that.

“Jurgen must be thinking he has done well in the transfer window because he’s got these two fabulous players ready for action.”