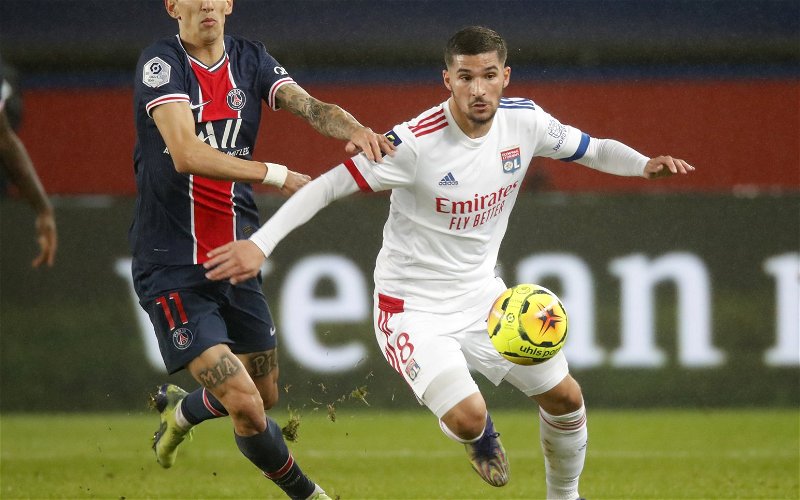 Aouar has been constantly linked with a move to the Premier League, with Liverpool touted as a potential destination.

According to ESPN, the Reds are interested in signing Aouar this summer as Klopp looks to make his side title contenders again.

Should Liverpool make a bid for Aouar? 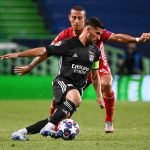 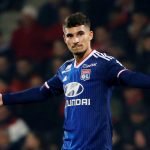 The same report states English rivals Manchester United, Arsenal and Tottenham are also in the race to land the 23-year-old’s signature before the transfer window closes.

White, though, believes a transfer to Liverpool is the move that would benefit him the most.

“Aouar’s an interesting case,” the Get French Football News writer said. “I liken him to [Andres] Iniesta in terms of style, which is obviously high praise.

“I don’t think he necessarily improves Liverpool’s team as it stands. But I think Jurgen Klopp could really bring him on as a player because he’s so talented and has so much ability. He’s one of those players I think needs a good coach, needs to be directed.”

It has been a pretty quiet transfer window for Liverpool so far. But with Gini Wijnaldum leaving for Paris Saint-Germain and Alex Oxlade-Chamberlain’s future looking uncertain, perhaps the Reds will move for a midfielder like Aouar before the end of August.