Wainman: Rodrigo and Raphinha on a different level 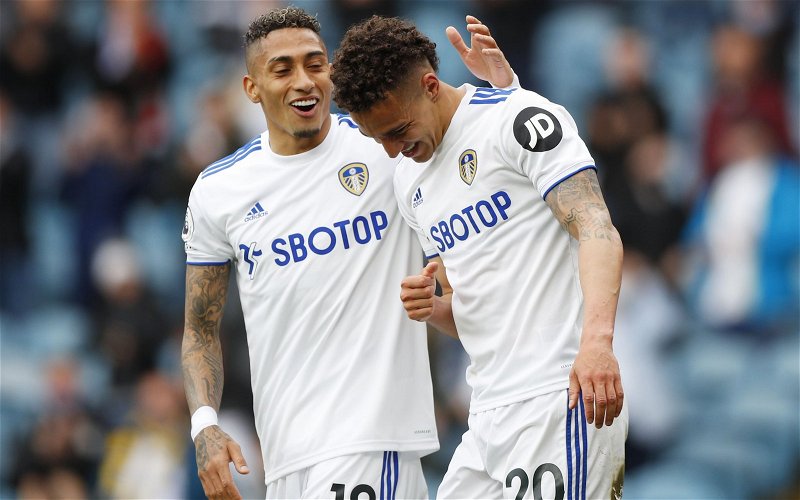 JustJoe football show host Joe Wainman believes that Rodrigo and Raphinha are on a different level.

Both players signed for Leeds United last summer, with Rodrigo joining from Valencia for £26m and Raphinha completing a deal from Rennes for £17m plus add-ons.

The duo contributed to Leeds’ successful first season back in the Premier League, with Rodrigo scoring seven goals and creating a further two, and Raphinha scoring six and getting nine assists.

With both in good form for Leeds last season, Wainman believes they are on a different level, telling This is Futbol: “I think his technical ability when he’s on it, he’s streets ahead of quite a lot of the team.

“I’m not going to lie, you can see it, just that technical ability, that brain you know and there were parts in the earlier part of the season where him and Raphinha were on a different level, he would just get the ball, turn and Raphinha is in.

“I think if they could continue to foster that relationship and his pressing improves – because that’s one of the areas that lacks with Rodrigo – but again that will come with a full pre-season, another season under Bielsa.

“I do expect a positive season for him, and I would go as far as to say ten, ten plus goals, I think he could have that much of an impact this season from his position. I’m a big fan of Rodrigo.”

Both have featured for Leeds in preseason and will be hoping to hit the ground running straight away in the Premier League when Leeds visit Manchester United on the opening day of the season.

Manager Marcelo Bielsa has looked to strengthen his side brining in four players this summer with Junior Firpo, Kristoffer Klaesson and Lewis Bate all arriving at Elland Road and Jack Harrison returning to the club on a permanent deal after successful previous loan spells. 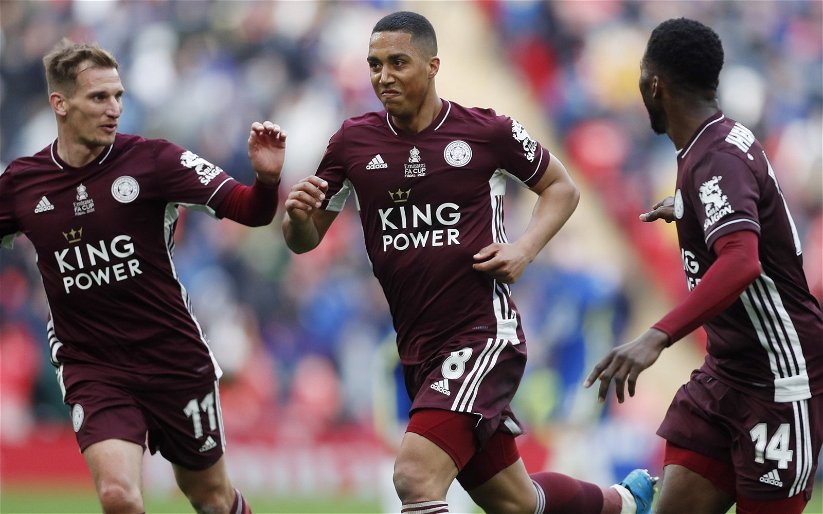