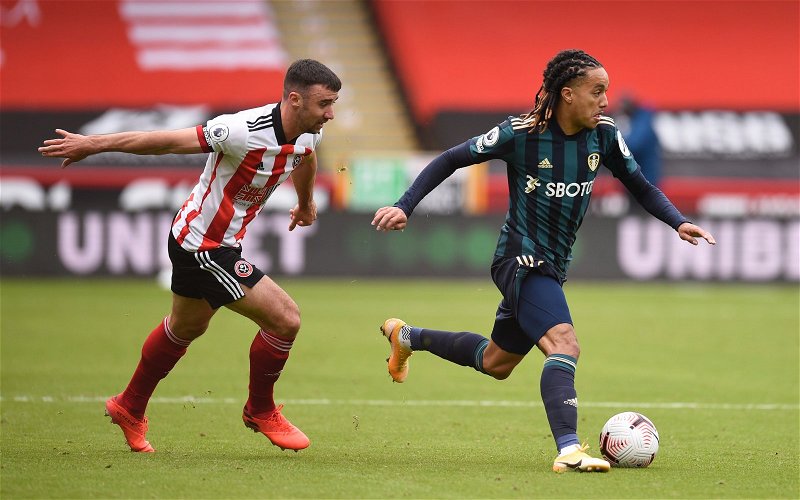 Phil Hay has been speaking on The Athletic’s Deadline Day live stream which saw him discuss what the future might hold for Helder Costa on the final day of the transfer window.

The Portuguese international has featured for just 21 minutes of Leeds United’s Premier League fixtures this season, while the imminent arrival of Daniel James may restrict Costa’s minutes.

Would Daniel James start at Leeds? 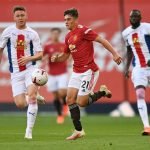 Having already had his game time restricted by other wide players such as Raphinha and Jack Harrison, it is difficult to see the Portuguese turning around his fortunes at Elland Road if another competitor is set to join the ranks.

“On the outgoing front, it remains to be seen what this means for Helder Costa. He looks surplus to requirements slightly with Dan James coming in.

“There is interest from Valencia in him, and we wait to see if there’s any movement on that front.”

Costa has been at Elland Road since 2019 when Leeds initially signed the winger on loan from Wolves during the Whites’ time in the Championship, but unfortunately for him, he has failed to successfully step up and perform in the Premier League when given a chance, with just three goals and three assists last season.

Last year, the winger only started 13 games in the league, and with James set to be Leeds’ second wide player signing this summer alongside Jack Harrison joining permanently, it’s clear that Costa is not fully in Marcelo Bielsa’s plans nor has his trust.

It would make sense for Leeds to try and recoup some of the reported £25 million they are splashing out on James by selling Costa in the final few hours of deadline day, even if it was on loan to shave off some of his wages.