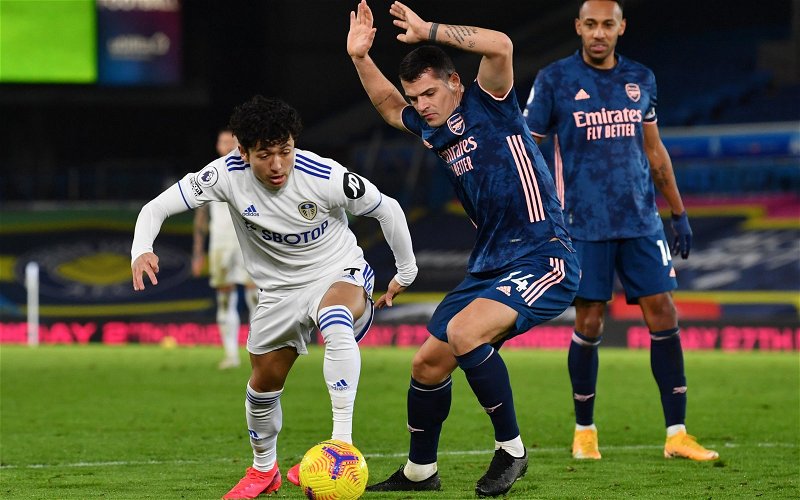 Leeds United presenter Joe Wainman has been sharing his thoughts on Whites winger Ian Poveda and his future with the Yorkshire club.

This comes after Wainman recently uploaded a video on his YouTube channel where he discussed a variety of subjects concerning Marcelo Bielsa’s side.

Poveda recently joined Championship side Blackburn Rovers on a loan deal until the end of the season, having not featured for the Whites in the current campaign, with rumours of a recent falling-out at the club.

On the subject of Poveda, Wainman had this to say about the player and his future with Leeds.

He said: “I’m still not sure on Poveda, genuinely, even though he’s going out on loan, and maybe they’re expecting a similar impact to what Harvey Elliott had and now he’s in the Liverpool first team, but I’m just not sure.

“I’m just not sure on Poveda returning to Leeds United, if I’m honest.”

Leeds signed the 21-year-old, who is currently valued at £1.35 million according to Transfermarkt, back in the 2020 January transfer window from Manchester City’s U23 side on a free transfer.

Given how the winger only made 14 appearances for Leeds in the Premier League last season, all coming off the substitutes’ bench and failed to score a goal or provide an assist in the process, it’s understandable why the club chose to loan him out to a club where he may be able to get some regular playing time for the season and why Wainman has doubts over his long-term future at Elland Road. 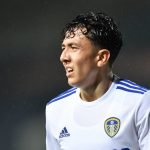 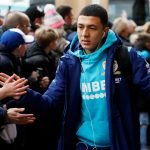 In our view, if Poveda can have a successful time on loan at Blackburn by playing regularly as well as scoring goals and providing assists, this would be a good way of potentially getting rid of any doubts that Wainman has about his future at the Yorkshire club if he comes back and does the same there.

In other news: ‘He was unbelievable’ – Journalist excited as Leeds link to ‘monster’ emerges