Leeds United: Fans react to news that Paul Tierney will be in charge v Man Utd 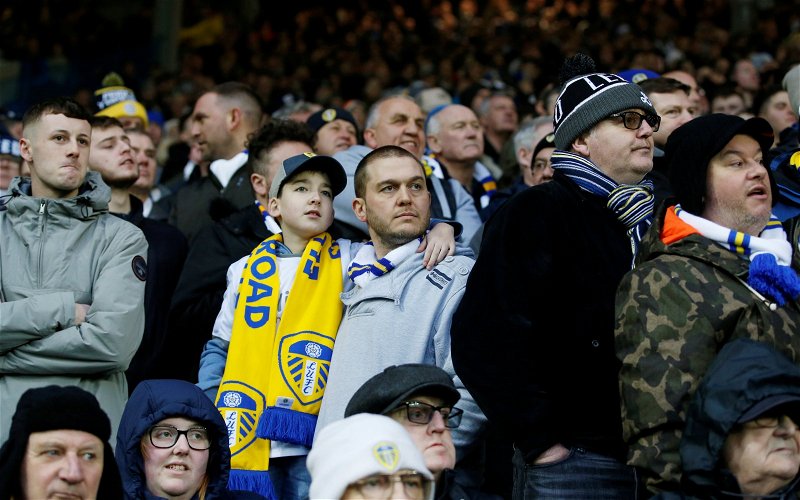 Leeds United fans have been reacting as news has emerged about the referee for their game against Manchester United at the weekend.

The first weekend of the season is almost upon us, with Leeds looking to make a good start to the campaign after what was a remarkable season for them in 2020/21, but they face a pretty big test in their opening encounter, as they travel to Old Trafford to face a Manchester United team that finished 2nd last season.

The man in charge of the game will be Paul Tierney, who will be assisted by Constantine Hatzidakis and Neil Davies with Anthony Taylor serving as the fourth official, whilst Chris Kavanagh will take on VAR duties at Stockley Park.

As was the case throughout last season, Leeds fan @El_Loco_Jo has put together a thread about the background of Tierney when it comes to refereeing Leeds United games, and it’s fair to say that there were a number of fans who aren’t too impressed with what they read, especially when it was pointed out that Tierney was from Lancashire:

“How can a Lancashire referee be allowed to ref this game?”

@sabella68
“So he was responsible for approving the ‘handball’ against Koch! Great!”
@PureLeeds
“We like a conspiracy theory although there’s not much hiding with this one. How can you have a referee from Manchester refereeing any of the Manchester clubs? Regardless of the team they claim to “support”. Has Jon Moss ever refereed Leeds for example?”
@JonathanBrook84
“The FA need to look at this the refs are so biased so wrong having officials from the same area as one of the teams playing.”
@ColinJaffa1
“Prepare for the worst!”
@Orangemankw
“Oh Jesus, here we go again. It’s like a drug, you know it’s bad for you but once addicted it’s with you for life.”
@DavidGoldstone1 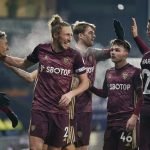 Still, at least if anything does go wrong from an officiating standpoint this weekend, there are 37 more games to make up for lost ground, so there shouldn’t really be too much panic.