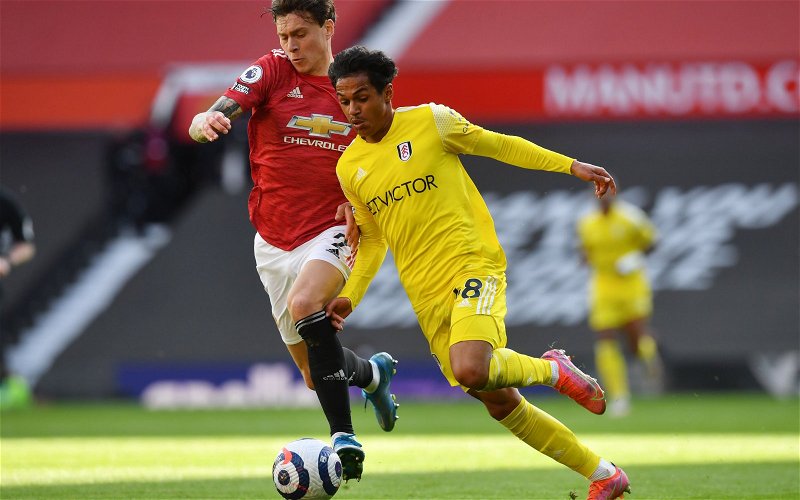 Leeds United fans have been reacting to claims suggesting that the club could make a move for Fulham youngster Fabio Carvalho.

The 18-year-old has recently emerged into the first-team plans at Craven Cottage, even managing to get a goal in the Premier League in a game against Southampton towards the end of last season, and played almost the entirety of their first game of the season against Middlesbrough this weekend.

A report in the Daily Mail over the weekend has claimed that Fulham are ‘fighting to hang on’ to his services as he has rejected a new contract at the club, with Leeds United one of a handful of sides that are reportedly showing an interest in signing him as he enters the final year of his contract.

This news was relayed to fans by @leedsutdacademy for them to react to, and it’s fair to say there was a lot of excitement at the news, with many of them practically begging the club to go and sign him:

“If this one is true that’s incredible, so highly rated by Fulham”

@SamOGara4
“Would be a top recruit. Get it done, Victor.”
@joe_aikman
“Be a great signing that. Pointless going to Norwich, Fulham have more ambition”
@LotsOfNumbers98
“I wouldn’t mind him at all, great young talent”
@BLayerofficial
“I hope we sign this kid.”
@rossi_on
“At this rate our U23s are going to be better than the first team”
@scottlarsen_pi 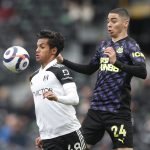 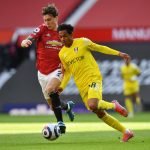