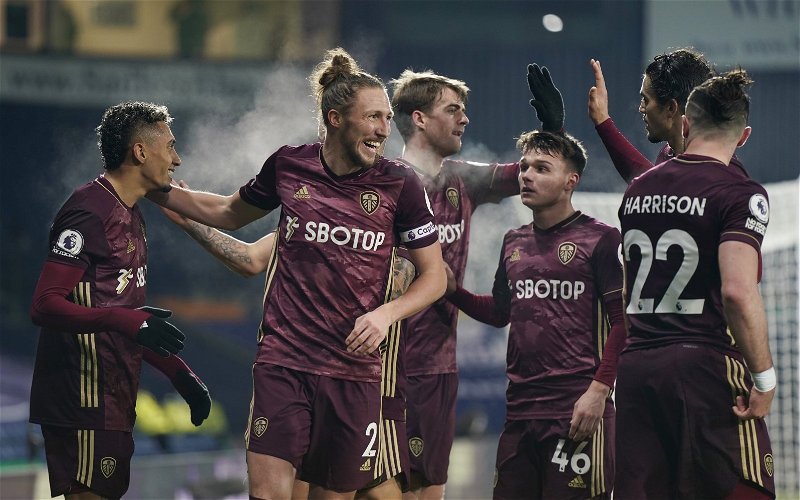 Lots of Leeds United fans have responded to a tweet from chairman Andrea Radrizzani regarding the tickets sold for their clash against Everton next week.

The Italian addressed the statement released by the Yorkshire club on Wednesday regarding the use of third-party websites to sell tickets bought for the Premier League clash against the Toffees.

Leeds stated their disapproval of reselling their tickets at an inflated price and will aim to find the individuals in question to sanction significant bans.

The Leeds chairman added his frustration to the situation and backed up the claim made by the club to take action against the individuals trying to make a profit from the tickets.

And these Leeds fans flooded to his tweet to show their appreciation for the club looking to find those involved in an attempt to deal with the situation.

@josh_moore4
“Excellent response by the club and Radz, the excessive demand is the price of success, shame is the scammers may not even attend and real fans won’t get the tickets.”
@SporcoLeeds
“Brilliant to see him taking action #lufc“
@matster394
“Great to see us taking a hard stance on these scalped online tickets. It’s against everything our club represents. Get them banned!”
@AllLeedsTV
“Great news Radz. Good to see you’ve addressed it swiftly, can’t you revoke their memberships?. So real fans get a better chance to get a ticket”
@stringaz851
“My chairman”
@cawood7l

Matters off the pitch seem to be the main talking point around the Yorkshire side at the moment, with the club heavily linked with a number of attacking players including Matheus Cunha, Noa Lang and Ryan Kent.

Leeds first have to visit Old Trafford this weekend before worrying about Everton, however, it seems these fans are optimistic at their chairman’s response to the ticketing saga.

In other news: ‘Oh wow’, ‘Primed for Bielsaball’, ‘Thing of beauty’ – Many LUFC fans wowed by ER pitch footage