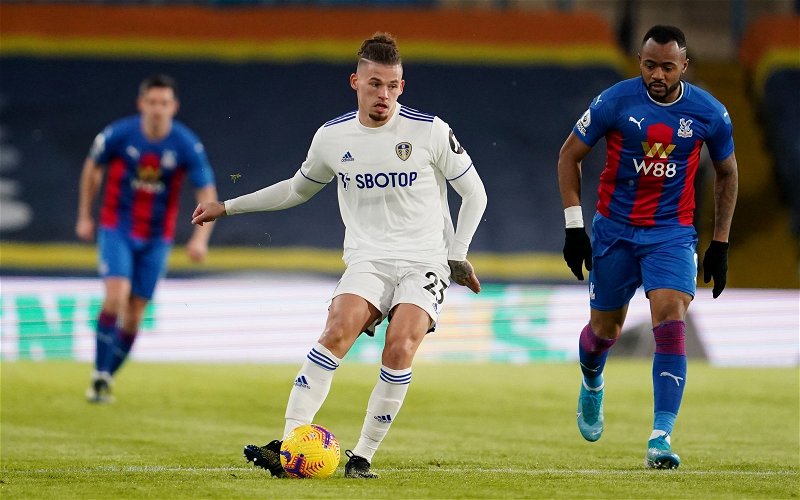 Leeds United journalist Beren Cross has been sharing his thoughts on the current fitness situation of Whites midfielder Kalvin Phillips ahead of the club’s upcoming Premier League clash against Everton at Elland Road.

This comes after Cross made an appearance on a recent edition of The Blue White & Yellow Podcast, where he spoke about a range of topics concerning the Yorkshire club.

On the subject of Phillips’ current fitness situation and the possibility of him playing against the Toffees, Cross had this to say on the matter:

He said: “Whilst [Marcelo] Bielsa hasn’t said that Kalvin’s nailed on to start, I think it was quite telling that he admitted he didn’t think it was necessary to send Kalvin down to [Crystal] Palace on Monday with the U23s.

“So, if we are trying to join the dots and read between the lines, you would think that if Marcelo had any pressing concerns about Kalvin’s ability to play this weekend, he would have surely sent him down at the start of the week for another 45 minutes, because history shows that he’s not afraid to throw his biggest and best players into the U23s if they do need minutes.”

TIF Thoughts on Beren Cross’ comments on Phillips and his fitness…

Given how Leeds only managed to win two out of the nine Premier League games that Phillips missed last season, losing the rest, as well as falling to a 5-1 defeat to Manchester United in their opening league game last weekend, it’s safe to say that the midfielder is an important figure in this Leeds team and are weaker without him in it.

Would you start Phillips against Everton? 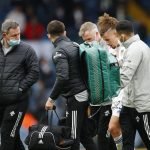 Taking this into account, while the club would undoubtedly want to get Phillips back into the team as soon as possible, they will have to be careful with him and his fitness so he doesn’t do too much too soon and risk missing any games further down the line, especially considering that John Stones (680) was the only outfield player to play more minutes than Phillips (666) in the Euros over the summer.

In our view and taking into account what Cross had to say, unless Phillips is 100% fit to play against Everton, then Leeds should err on the side of caution when it comes to his playing time for the time being.

In other news: ‘Made my day, that has’, ‘Love this’ – Lots of Leeds fans left buzzing over ‘big, big news’