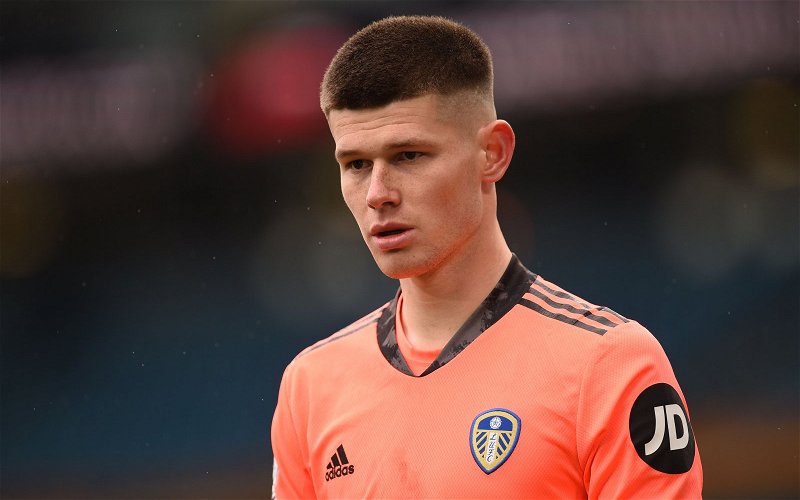 Meslier joined the Whites on a permanent deal from French side Lorient last summer, having played a pivotal role as Leeds returned to the Premier League for the first time in 16 years.

The highly-rated 21-year-old went on to make 35 top flight appearances and keep 11 clean sheets as Leeds comfortably staved off an immediate return to the Championship.

Is Meslier ready to join a Champions League club? 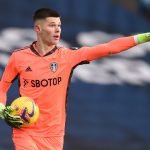 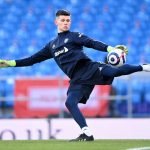 Meslier has revealed his move to Elland Road was only made possible after turning down a switch to Premier League rivals Chelsea 12 months earlier.

The goalkeeper’s performances have clearly been catching the eye as Leeds rejected an approach from French giants Paris Saint-Germain earlier this summer.

But JustJoe Football Show presenter Wainman believes it is only a matter of time before Meslier joins a Champions League club and breaks into the France squad.

He told TIF: “Meslier, for me, is a great goalkeeper and is France’s future number one.

“We know that PSG have looked at him in the past, as did Chelsea when he was at Lorient. I do see a time when Meslier moves on for a hefty price.”