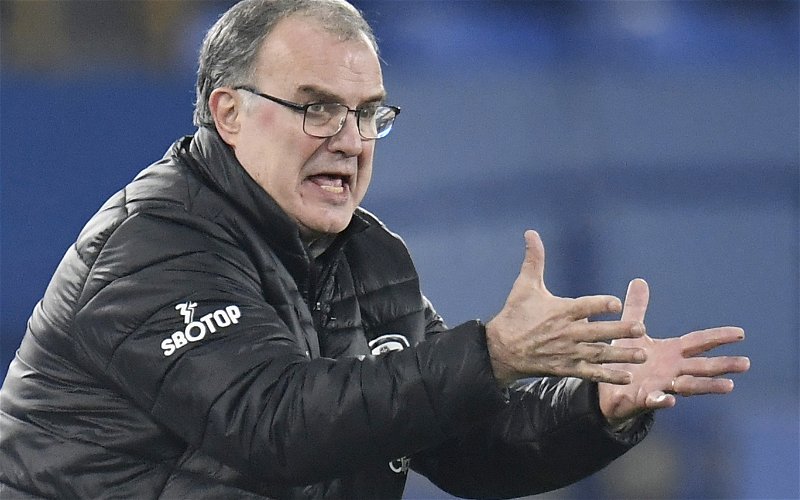 The Argentine put pen-to-paper on a new one-year contract, which will run until the end of the 2021/2022 season.

Bielsa has got Leeds playing some really good attacking football and, with his style of play and the side that he assembled, he oversaw Leeds’ promotion from the Championship back to the Premier League in the 2019/2020 season.

Despite it being their first season back in the top-flight of English football for 16 years, Bielsa didn’t change his style and with his attacking philosophy, the Whites finished ninth in the Premier League with 59 points.

After plenty of success with Leeds, Carlton Palmer always believed that fan favourite Bielsa would sign a new contract, exclusively telling This is Futbol: “I didn’t think that this deal was never ever going to get done. I think Bielsa, he loves Leeds, the supporters love him, he has an affinity with the fans and it’s clear that the owners admire him.”

Leeds opened their second season back in the top-flight with a 5-1 defeat at the hands of Manchester United at Old Trafford last weekend.