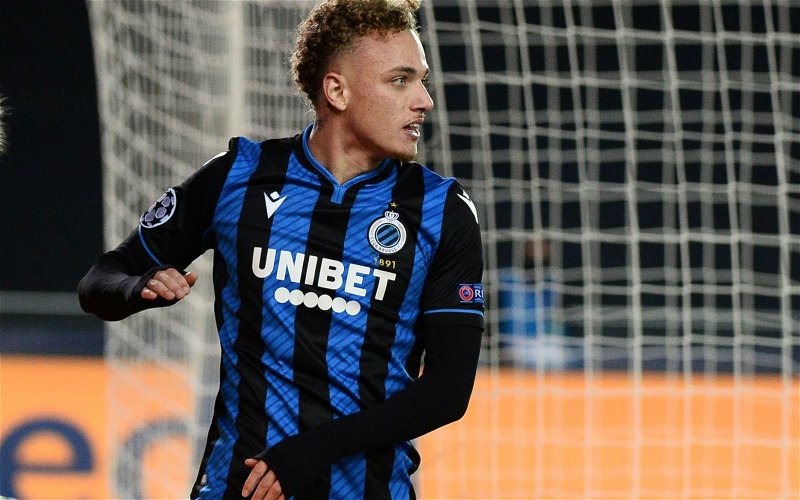 Speaking on the One Leeds Fan Channel, Conor McGilligan spoke about the latest links and rumours surrounding Noa Lang.

The Dutch winger has been linked with a move to Leeds United this summer, although Club Brugge’s manager has said that their big players will ‘only leave for really large amounts‘, and the Yorkshire club apparently may be able to land him for €24m (£20.4m). 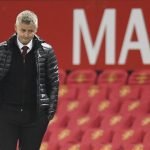 Lang enjoyed a very successful season last time out as he scored 17 goals and finished as the club’s top scorer and helped push Brugge to the title, which is a big reason behind Marcelo Bielsa reportedly pushing for a deal to bring Lang to the club and pit him against the likes of Raphinha and Jack Harrison for a first-team spot.

McGilligan has been discussing where Leeds may stand on Lang, following Angus Kinnear’s recent appearance on The Square Ball podcast, during which he remained tight-lipped on what the future holds with regards to transfers – but did appear to suggest he was not expecting more arrivals (as per TEAMtalk).

McGilligan said: “He’s got a bit of a dodgy past, a little bit of a controversial past off the field, but on the field, he looks like a terrific talent. We keep talking about Noa Lang, of course we do, I know a lot of you are getting bored by it, but as I keep saying, I think this is going to rumble on and rumble on.

“Why would Angus Kinnear come on a fan podcast and deal all his cards [and say] ‘Leeds are done, that’s it’? He’s never going to do that.

“There could be something going on in the background that we don’t know about.”

Last season, Raphinha and Harrison impressed in their debut Premier League campaigns, managing to score a total of 14 goals between them and set up a further combined total of 17 assists, which was a huge reason behind Leeds’ great campaign which saw them finish ninth.

Bielsa has managed to bring in three players this summer, with one of them being a winger in Harrison on a permanent deal, and if reports are to be believed in terms of targeting Lang, then he could be targeting out wide as an area of concern if he also wants to bring in the Dutchman.