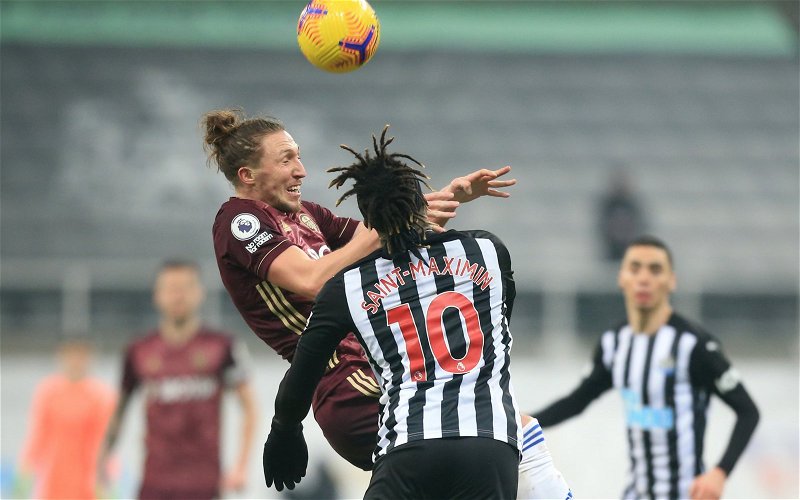 Leeds United’s pre-season clash with Ajax on Wednesday evening didn’t get off to the best of starts at The Johan Cruyff Arena.

The Whites would have been hoping to give a good account of themselves, but fell behind after just two minutes, as a poor touch from Leeds defender Luke Ayling saw Dutch midfielder Davy Klaassen fire home the opener for the hosts.

Ayling has been a regular for Leeds since Bielsa took charge of the Yorkshire-based side, and made 38 appearances across all competitions for them last term, as Leeds finished ninth in the Premier League table.

A younger Leeds side had lost 3-1 to Ajax earlier on Wednesday afternoon, although the likes of Liam Cooper and Kalvin Phillips were both involved in that defeat.

Leeds’ supporters will be hoping that their side can show a much-needed improvement in results when the new season gets underway, with Marcelo Bielsa’s side set to travel to Old Trafford to take on arch rivals Manchester United on Saturday 14th August, where they’ll be looking to avenge their 6-2 defeat to the Red Devils last term.

Plenty of Leeds United supporters were quick to take to social media to voice their concerns at Ayling’s performance in the early stages of the game.

“Horrendous from Ayling. Far too lazy.”

“Don’t care its pre-season that is pathetic by Ayling.”

“As soon as Ayling got passed the ball I could see that coming, rather these mistakes happen now than in league but that was poor from Bill.”

“Ayling my lord. That was a start.”

“Has Ayling been in the cafes all day.”

“Brutal defending terrible position from Ayling when receiving the ball.”

“All the talk about left back, Ayling is a shocking player. Definition of Championship standard.”

“Ayling had time to pass. Didn’t look around him. Awful mistake for Ayling not Meslier.”

“Ayling was asleep there. Not a great start.”