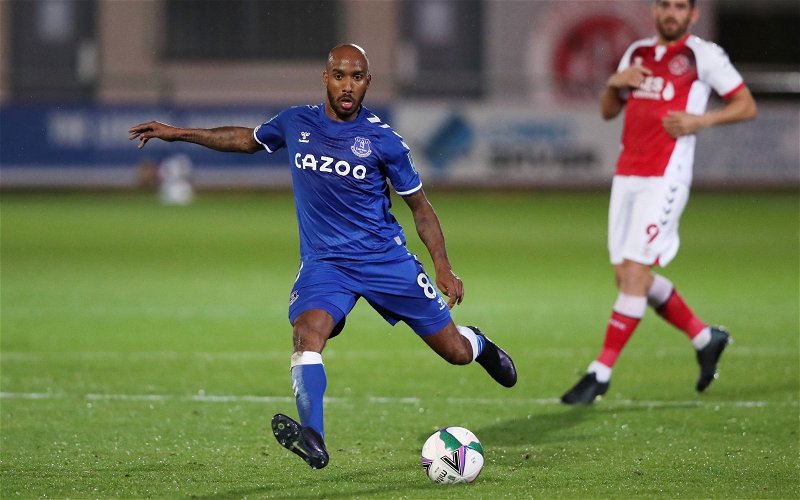 Marcus Bent thinks that Fabian Delph would be a terrific signing for Crystal Palace but has questioned whether the former Manchester City midfielder would take a step down.

The 31-year-old left City and joined Everton two years ago but has endured a difficult time with injuries since arriving at Goodison Park.

Should Andersen be seen as a coup signing for Palace? 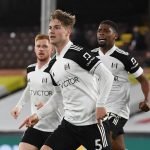 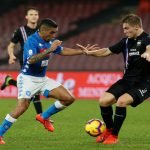 In fact, Delph has only turned out 30 times in competitive action for the Toffees, with various muscle problems forcing him to miss almost 40 matches through injury.

However, despite featuring in some of Everton’s training ground friendlies earlier in pre-season, Delph missed the club’s tour of Florida last month, having tested positive for COVID-19, which would have done his hopes of impressing Rafa Benitez’s eye little good.

With Delph’s future up in the air, Bent suggested Selhurst Park as a potential destination, especially with Palace looking for experience following several high-profile departures recently.

The former Eagles striker exclusively told This is Futbol:

“I don’t want to push him down to a Crystal Palace, no disrespect, although that would be a good move for Crystal Palace if they can get him.