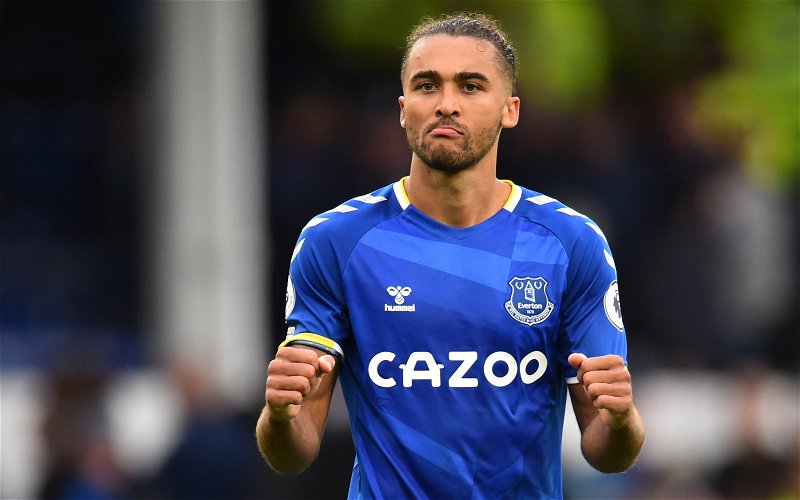 Marcus Bent has exclusively told This is Futbol that he’s confident Dominic Calvert-Lewin will still be an Everton player on 1 September.

The striker, who got his campaign off to the perfect start by getting on the scoresheet against Southampton on Saturday, had previously been the subject of interest from Manchester United. 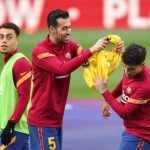 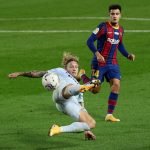 Calvert-Lewin was one of the most lethal frontmen in the Premier League last season, scoring 21 goals in all competitions, 16 of which came in the league.

His form wasn’t enough to help Everton qualify for Europe, but his own performances earned him a place in the England squad for Euro 2020 and caught the eye of Manchester United in the process.

United currently have the likes of Marcus Rashford, Edinson Cavani and Anthony Martial at their disposal, but are still in desperate need of a reliable number nine.

However, Bent told This is Futbol that he doesn’t expect Calvert-Lewin to be going anywhere:

“He didn’t play against Manchester United, but he then played and scored against Southampton.”