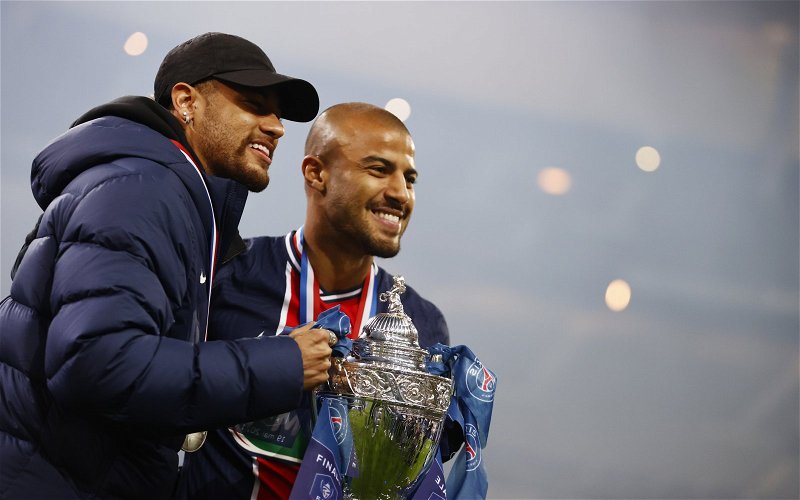 Rafinha is currently being linked with a move to Villa, with journalist Ekrem Konur claiming last month that the Premier League club are interested in signing the Brazilian midfielder this summer.

Given PSG’s star-studded squad, Rafinha was not an automatic starter under Tuchel during the Chelsea boss’ time at the Parc des Princes.

Do you want to see Rafinha at Villa Park? 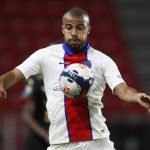 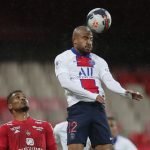 However, albeit usually from off the bench, the 28-year-old featured in all of PSG’s Champions League group stage fixtures last season, and White of Get French Football News believes Villa would be getting a player held in high regard by a Champions League-winning coach.

“Rafinha’s had a strange PSG career,” the French football writer said. “Thomas Tuchel really liked him and played him a fair amount, but then he’s really been on the fringes under [Mauricio] Pochettino.

“It’s a little bit of a surprise because he was pretty good under Tuchel and slotted in really well.

“When PSG end up with a really busy schedule towards the end of the season or in the middle of the season, he was a really good option in Ligue 1 – very skilful, very talented.”

Konur claims Rafinha would only cost €10m (£8.5m), so based on White’s assessment, the former Barcelona man looks like he could be an absolute bargain for Villa if they end up signing him.