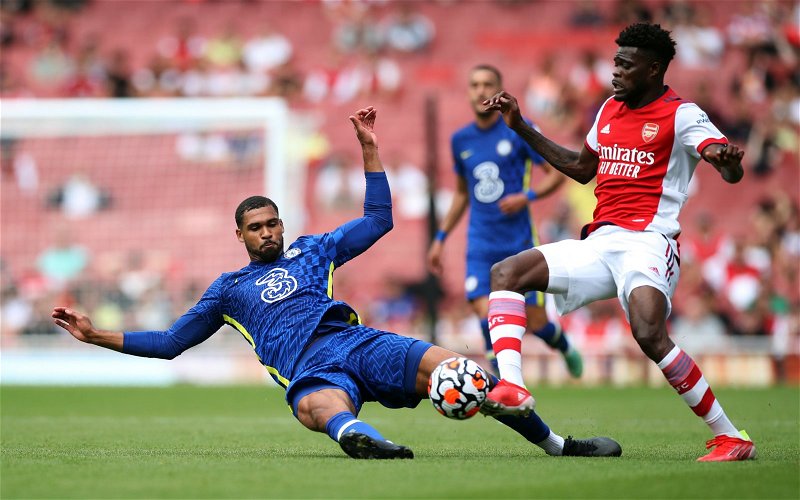 Dean Windass has suggested that Crystal Palace make a move to re-sign Ruben Loftus-Cheek before the window closes on Tuesday.

The 25-year-old made just one competitive appearance for Chelsea last season before spending the campaign on loan at London rivals Fulham.

But Loftus-Cheek managed just one goal and failed to chip in with any assists in his 31 Premier League appearances as the Cottagers were relegated – possibly ending his own chances of playing for Thomas Tuchel in the process. 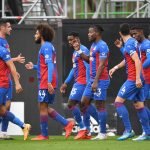 With that in mind, another move away from Stamford Bridge appears the most likely scenario for the midfielder in the coming days.

His only other loan stint before heading out to Fulham was at Palace, back in the 2017-2018 season and Windass reckons that a return could be on the cards.

Loftus-Cheek scored twice and added four assists under the guidance of Roy Hodgson, with that form giving a platform to become a regular at Chelsea the following campaign.

Windass exclusively told This is Futbol:

“Loftus-Cheek has been at Fulham and Palace, and Palace would be a good one for him. They’re going to have a tough season, unless Patrick brings some more players in.

“He’s a good player, but obviously not good enough for Chelsea.”