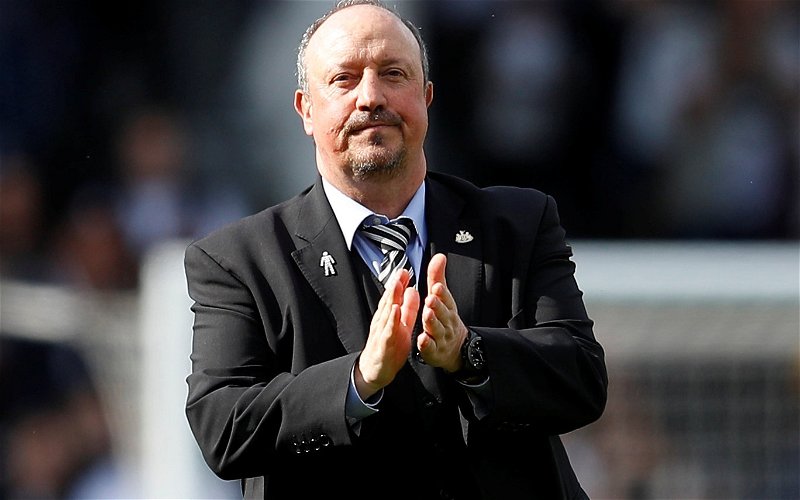 Serie A expert Conor Clancy believes that Joaquin Correa could leave Lazio for a fee of £20 million in this transfer window amid links with a variety of Premier League clubs.

Corriere dello Sport has reported that Arsenal, Tottenham Hotspur, and Everton are all interested in a potential swoop to sign the forward.

Correa is a versatile presence, capable of playing upfront, in attacking midfield or on either wing, emerging as a key man during his time in Italy.

The 26-year-old enjoyed a productive season last term, making 28 appearances and scoring eight goals, while also registering four assists. In total, he has made 117 appearances for the club, netting 30 goals.

The Argentina international, who has won six caps for his country, is valued at £27m by Transfermarkt but Clancy, the editor-in-chief of Forza Italian Football, believes that a deal could be done for a much lower fee in this transfer window.

He said: “I don’t know. I saw that he’s valued, according to Transfermarkt, however highly you rate that, at like 30 million but it’s Lazio. So if something around 20 million came in, that could possibly do it.”