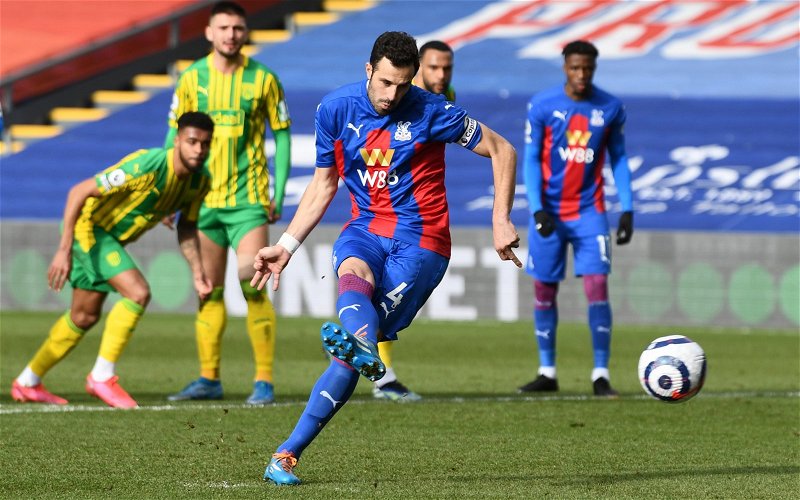 Luka Milivojevic will thrive under new Crystal Palace boss Patrick Vieira as he plays in a similar role to the Arsenal legend, according to The Athletic journalist Matt Woosnam.

Vieira was finally appointed as Roy Hodgson’s successor last month, after the former England manager decided to step down.

But Vieira’s unveiling only came after the Eagles failed in bids to secure the services of now-Tottenham Hotspur head coach Nuno Espirito Santo and ex-Borussia Dortmund chief Lucien Favre. 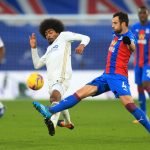 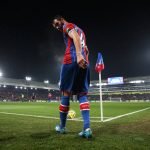 However, Woosnam thinks Milivojevic is set to reap the rewards of Vieira’s appointment. While Vieira captained Arsenal to Premier League crowns and FA Cup triumphs, former Serbia international Milivojevic has worn the captain’s armband at Palace since January 2018.

Following his move to Selhurst Park from Greek side Olympiakos four-and-a-half years ago, Milivojevic has played a similar role to Vieira in his playing days by becoming a key cog in the heart of midfield.

Woosnam believes Milivojevic will learn a great deal – both in terms of leadership and play on the pitch – from Vieira.

He told TIF: “They are both leaders, in principle, and Luka Milivojevic has been the captain.

“I suppose the game has evolved but Vieira was one of the greatest and there’s no doubt that even the senior players will have plenty to learn from him.”