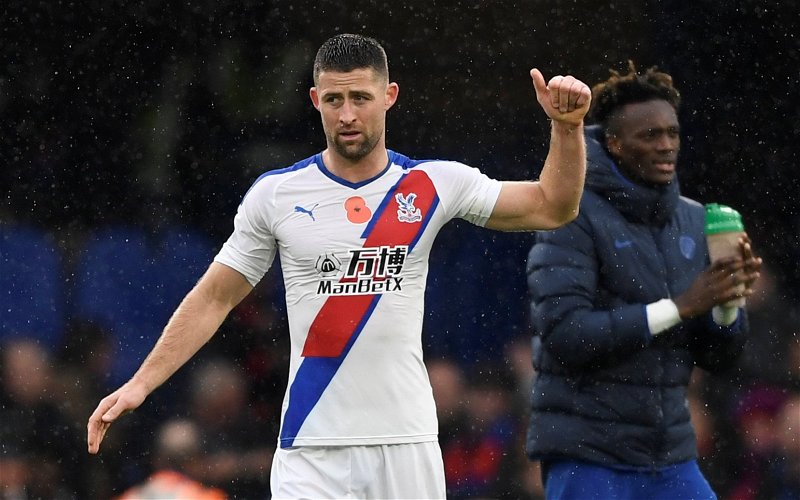 The 35-year-old contract ran out at Selhurst Park at the end of last season, and Cahill has signed a one-year deal with Championship club AFC Bournemouth.

Cahill has made 564 career appearances, scoring 45 goals and assisting a further 17 goals for his teammates, with the centre-back featuring for Crystal Palace on 20 occasions in the Premier League last term.

Crystal Palace manager Patrick Vieira has been active in the transfer market this summer with four new players arriving at Selhurst Park, as Joachim Andersen, Marc Guehi, Michael Olise and Jacob Montes all put pen to paper on deals with the Eagles.