Inkersole: Chelsea will want to try recoup some value in loan players 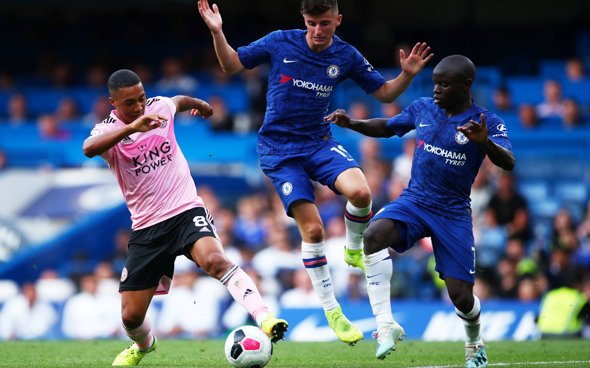 Chelsea had 32 players leave on loan last season, with their correspondent for Football.london, Sam Inkersole, believing that whilst there will be some, there won’t be as many loans deals this summer away from Stamford Bridge.

The Blues have utilised the loan system well over the years and there have been some notable names, with the likes of Reece James, Tammy Abraham and Mason Mount going out on loan and returning to play in the Chelsea first team.

Whilst there will be transfers and loan outgoings this summer at Stamford Bridge, Inkersole told This is Futbol: “Players will leave. I suspect we will see quiet a fair few loan deals again but not as many as previously. I think the club will want to try recoup some value in those players that they’ve got signed on, to try and move on.”

One player that has left Chelsea after a loan move last season, is defender Marc Guehi. The centre-back spent the second half of last season on loan with Swansea City, before completing an £18million move to Crystal Palace.

Tammy Abraham is another name linked with a move away from Stamford Bridge with Arsenal reportedly interested in the striker.

Abraham spent the 2018/2019 season on loan with Aston Villa, helping them win promotion back to the Premier League and after scoring 26 goals that campaign, his fine form got him into Frank Lampard’s first team, where he scored 18 goals in 2019/2020.