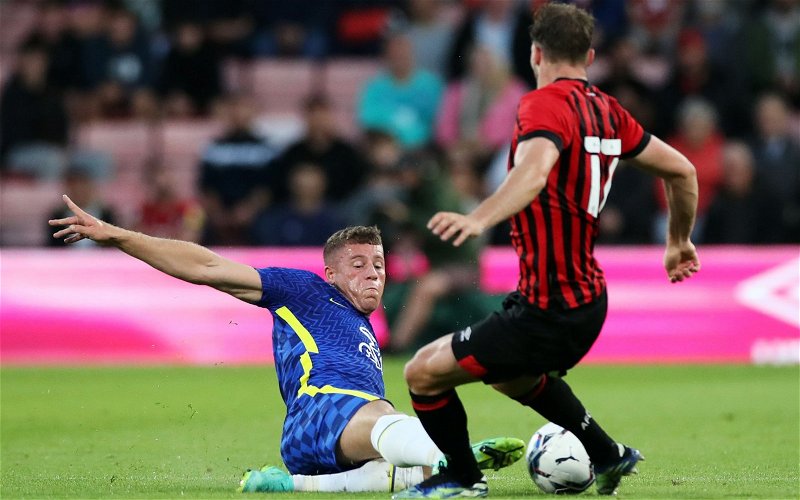 Dean Windass has exclusively told This is Futbol that Southampton would be an ideal move for Ross Barkley.

The 27-year-old hasn’t been involved in any of Chelsea’s competitive matches this season, which would suggest that he’s surplus to requirements under Thomas Tuchel, who arrived when Barkley was out on loan at Aston Villa last season.

Are you taking Origi at Southampton? 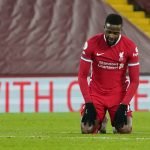 He had been involved during the early parts of pre-season, but presumably only to make up the numbers of those that had returned late following Euro 2020.

With his Chelsea exit firmly on the cards, Barkley has been linked with several Premier League clubs as he looks to get his career back on track and boost his chances of going to the World Cup next year.

But whilst a reunion with David Moyes at West Ham has been mentioned and even a return to Goodison Park with Everton, Windass told This is Futbol that a move to Southampton would give the midfielder the opportunity for regular first-team football:

“Ross Barkley to Southampton, something like that. I think when he played for Everton, I thought ‘wow, this lad is going to be a player’.

“But he’s another one that needs to be playing football, week in week out, so I think Southampton would be a good fit for Ross.”