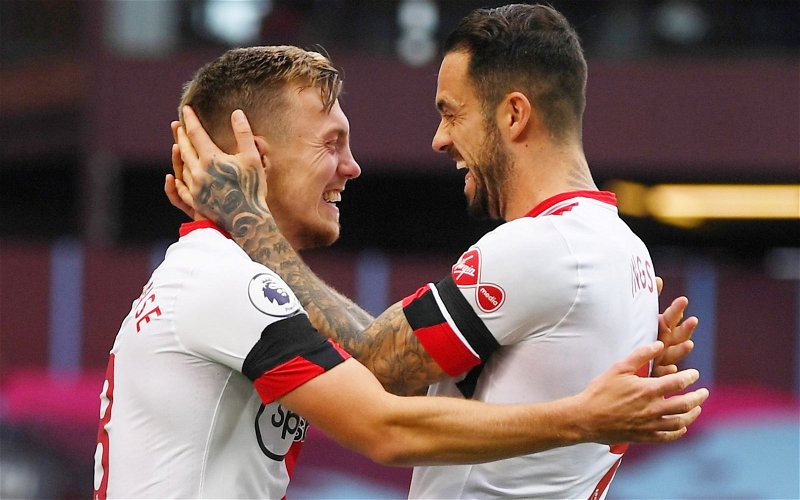 Trying to sign Southampton’s James Ward-Prowse is something Aston Villa may revisit next summer, journalist Luke Hatfield has told This Is Futbol.

Villa have had a £25m bid for Ward-Prowse turned down during this transfer window, with the player since going on to sign a new five-year contract at St Mary’s.

It ends the Midlands club’s hopes of signing Ward-Prowse this summer. However, Hatfield would not be surprised if Dean Smith tried again next year despite the 26-year-old midfielder putting pen to paper on that new deal. 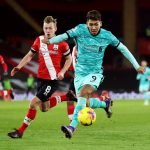 “It might be one they revisit next summer, depending on Southampton’s position,” the Express & Star reporter said. “If they were to go down, for example, I think Villa would be very keen on reigniting that interest.”

Unlike with Danny Ings, who has made that move from St Mary’s to Villa Park, Southampton will be in a strong position with Ward-Prowse come the summer of 2022 following his contract extension.

They will be able to demand a ridiculous fee should Villa come knocking again, the kind of fee that should scare them off.

As for Villa, while they have missed out on the England international in this transfer window, they will be pleased with the business they have managed to complete. Ings, a capable goalscorer, is obviously just one signing that the Villans have made.