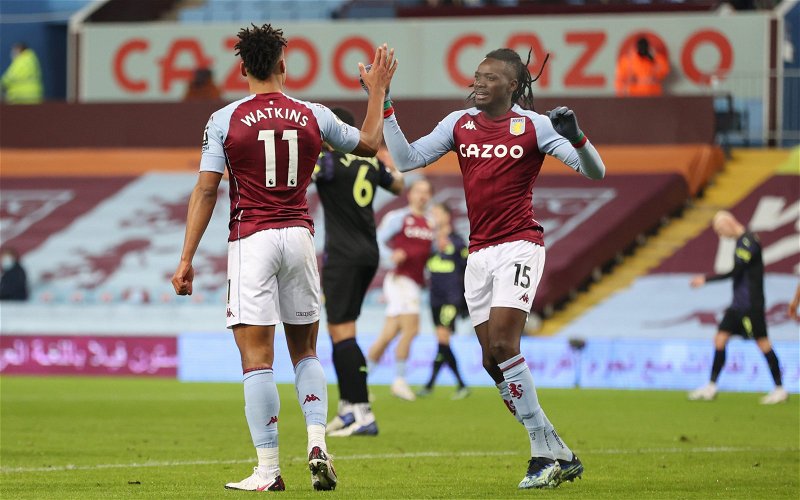 After scoring 14 goals in 37 Premier League games last term, Watkins will be expected to lead the line again for Villa in the new campaign.

However, who plays deputy to the England international is less certain. Hatfield has hinted at concerns about Wesley, while Keinan Davis could leave the club on loan as he looks for more starts.

Can you see Smith using Traore up front? 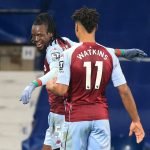 It means Villa may need to sign a new striker this summer. If they opt against doing so, however, Hatfield believes Smith could turn to Traore whenever Watkins is not available.

“I think the issue for Villa is are they happy with Wesley playing back-up to Ollie Watkins, who’s the out-and-out striker who’s going to be starting week in, week out for Villa barring an injury or suspension?” the Aston Villa journalist said in a chat with TIF.

“Bertrand Traore’s a player who’s played as a striker before at previous clubs, so maybe they’ll see him as a potential option there.”

As per Transfermarkt, Traore has played up front on many occasions, so perhaps that is something Smith does explore if Wesley cannot convince him and no new No.9 does arrive.