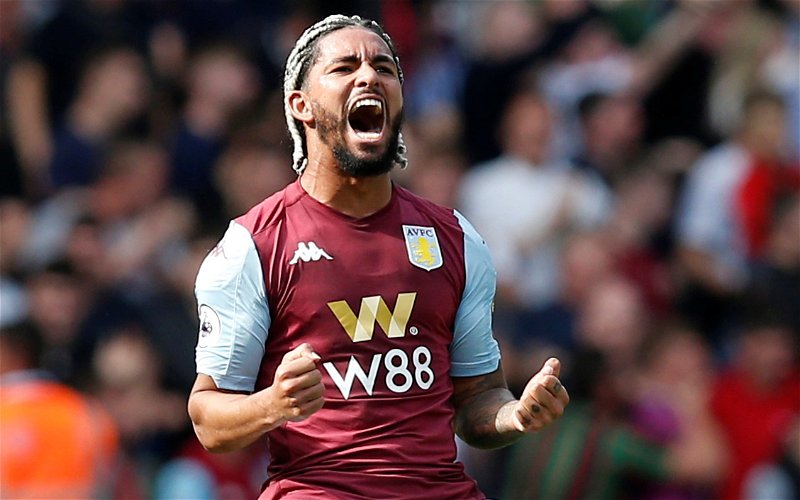 Football writer Gregg Evans has claimed that Aston Villa were prepared to sell a key player in their team if a bid came in this summer.

Thanks to the funds raised by the sale of Jack Grealish, the Aston Villa squad has quite a new look to it this season. The likes of Danny Ings, Emiliano Buendia and Leon Bailey have all joined the club for big money, though there has not been too much more in terms of outgoings.

Villa have also reportedly been interested in signing Southampton’s James Ward-Prowse. The club’s £25m bid for the player suggests Dean Smith is hoping to alter his midfield this season and a piece of information from Evans reveals as much.

While talking on the 1874 podcast, Evans explained how the club went into the transfer market with a plan in mind for Brazilian midfielder Douglas Luiz.

Evans said: “Luiz has come back from the Olympics now. I think Villa anticipated a little bit more interest in Luiz this summer and were willing to move him on.

“That hasn’t arrived. Whether it does in the final few weeks of the window, I just can’t see that, either.”

Villa signed Luiz from Manchester City for £15m back in 2019. Since then, he has been an integral part of the team, playing in over 70 games for the Villans.

That he won an Olympic gold medal with Brazil this summer only goes to show the sort of quality the 23-year-old possesses. It could be argued that his skillset was missed on the opening day of the season, as the club lost to Watford with a midfield duo of John McGinn and Marvelous Nakamba.

Perhaps if a late bid comes in, Smith will sell Luiz and use the funds to pursue Ward-Prowse with even more intensity. But if this does not happen, and the Brazilian remains in Birmingham, he likely wouldn’t be the worst option to opt for at the heart of the team’s midfield.