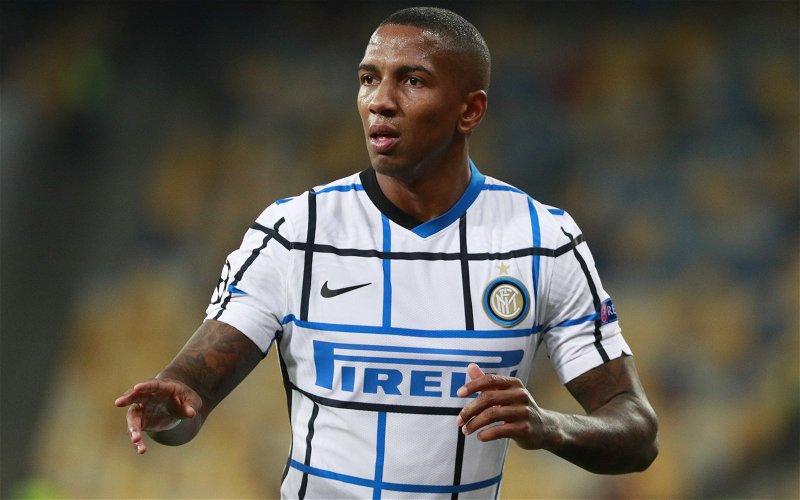 Aston Villa journalist Luke Hatfield believes that the club were attracted to Ashley Young’s experience after securing his signature.

Villa have been aggressive in the transfer window and have brought in a number of new additions.

Young has arrived on a free transfer from Inter Milan, while they have also signed Emiliano Buendia from Norwich City and Leon Bailey from Bayer Leverkusen.

Will Young be a starter? 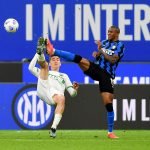 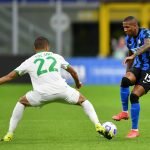 The deal to sign Young is a headline-grabbing one, as he has returned to the club at which he became a star, having moved to the club from Watford back in 2007; he spent four years with the club before sealing a transfer to Manchester United.

Young is 36 and can play at both left-back and on the left wing; in total, he made 59 appearances during his time in Italy.

He may come in as a direct replacement for Neil Taylor, after the left-back departed on a free transfer at the end of the season.

Hatfield said: “He’ll offer loads of experience, I think that’s one of the really big draws for him.

“Villa obviously lost their left-back replacement in someone like Neil Taylor. Ashley Young obviously fills that role and in the same respect has plenty of Premier League experience. I think it works all round.”